Home World Russia 11 things you should know before visiting Moscow 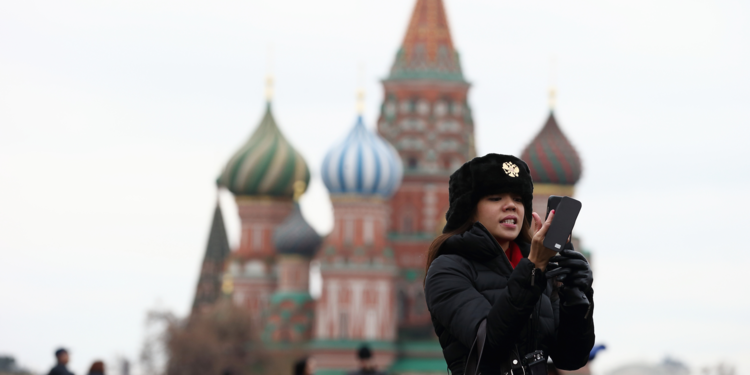 The earliest recorded mention of a place called "Moscow" dates to 1147 AD, and in the nearly 900 years since, this history-filled location has turned from minor provincial town into a bustling metropolis. It is home to 12 million people, rich with culture, and begging to be explored.

Moscow is perhaps a less-obvious tourist destination for the American traveler and much of the English-speaking world, but the simple truth is that once you clear the bureaucratic hurdle of obtaining an entry visa, you can fly there as easily as you might fly to New York City.

The capital of Russia has its classic attractions: the red-walled political stronghold known as the Kremlin; St. Basil's Cathedral, a masterpiece of Russian architecture; Gorky Park, the Central Park of Russia. But the city also rewards those travelers who venture off the beaten path while maintaining some degree of street smarts: offbeat bars, tasty meals, and interesting, unusual people surround you.

Over the past four years, I've carved out a niche as an English language "fixer" for Russian startups seeking to expand their operations westward. I've made seven trips to the Russian Federation in this time, spending a combined total of four months living and working among the people there.

The following Moscow pro tips have been gleaned from my successes and failures as an American in the capital city of the largest country in the world. I hope you put them to work for yourself.