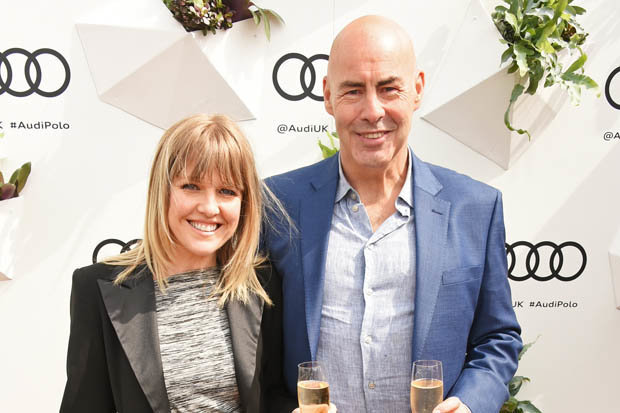 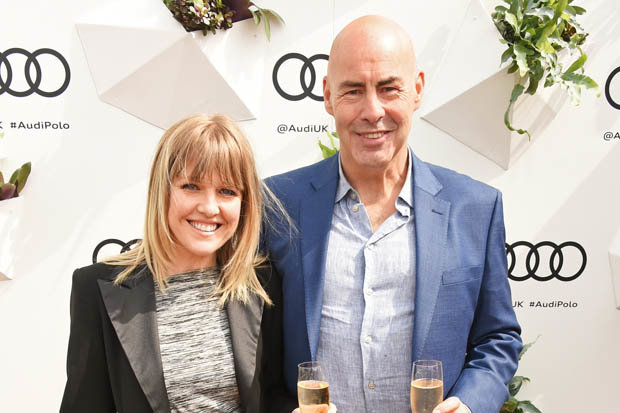 DEAD: Ashley Jensen's husband was said to have been found unconscious

Beesley was said to have been found unconscious at home.

An ambulance arrived at the couple's property in Camerton, Somerset within ten minutes of the 999 call. 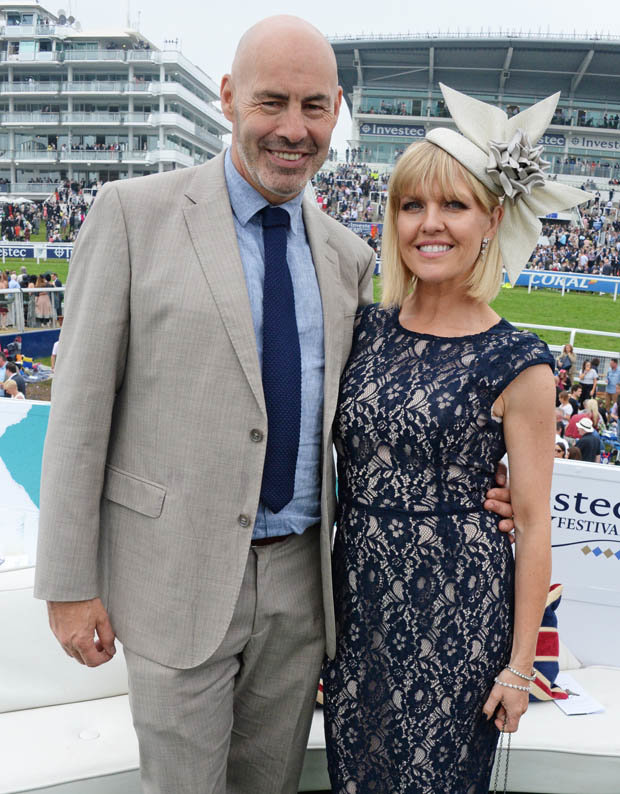 PASSED AWAY: Terence Beesley was found unconscious at home

A spokesperson for the Ugly Betty actress has said: "Ashley is devastated and respectfully asks for privacy at this extremely sad and difficult time.

"Terence and Ashley's friends and family are devastated for them.

"This is a heartbreaking time for them. 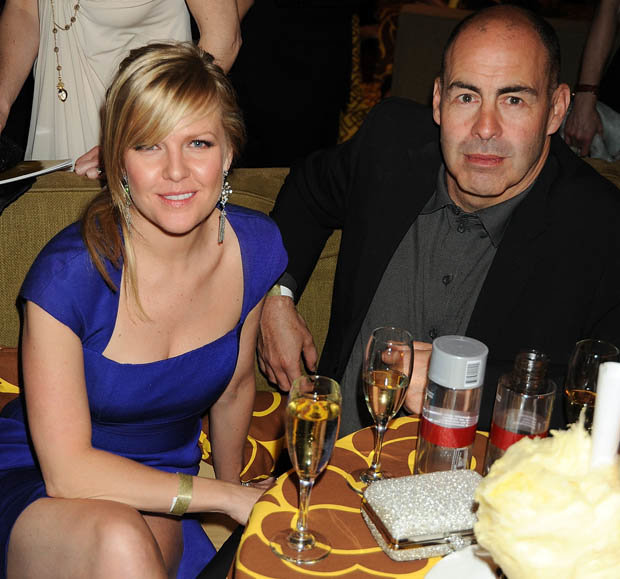 "It is with great sadness that I can confirm that Terence passed away at the end of November."

The couple met in 2009 during a stage production of King Lear.

The pair later married in 2007, at which time Ashley was starring in popular US sitcom, Ugly Betty.

Ashley and Terence had a very low-key ceremony with just the minister and the pair's dog, Barney, present. 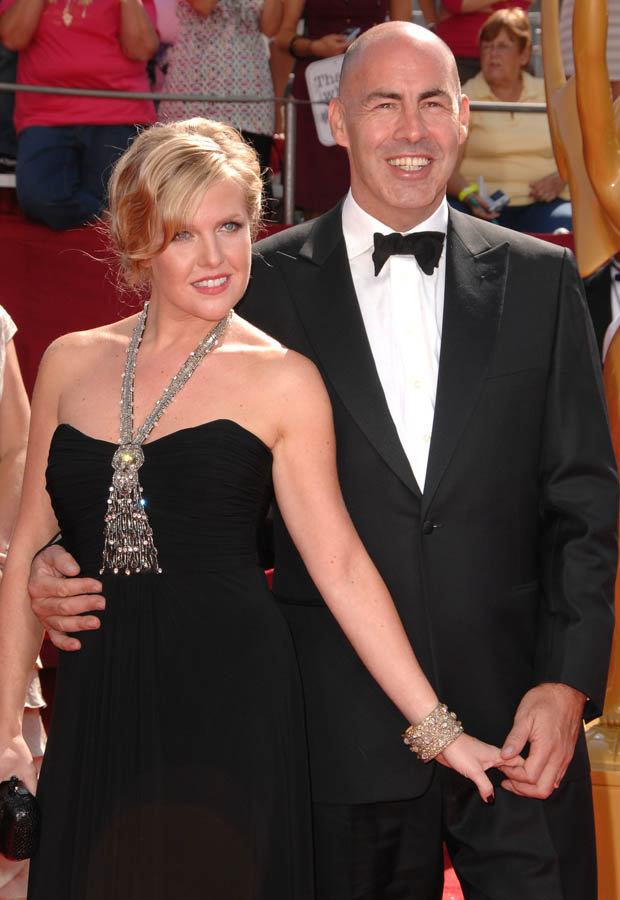 Following their son, Francis, being born, Ashley excitedly revealed that the couple had decided to forgo finding out the sex of the baby while she was pregnant.

Ashley revealed: "We thought there are so few surprises in the world.

"We wanted to be surprised, so we don't have the room painted pink or blue."

The cause of Beesley's death is not certain and an inquest won't be concluded until 2018. 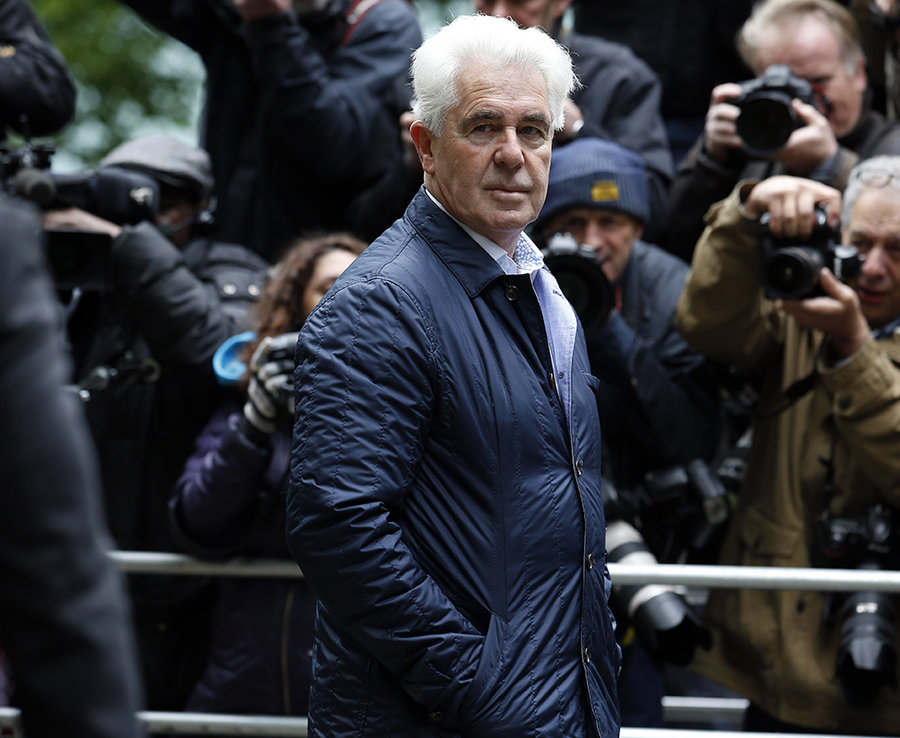