Home Entertainment 'Black-ish' spins off to college with 'Grown-ish' 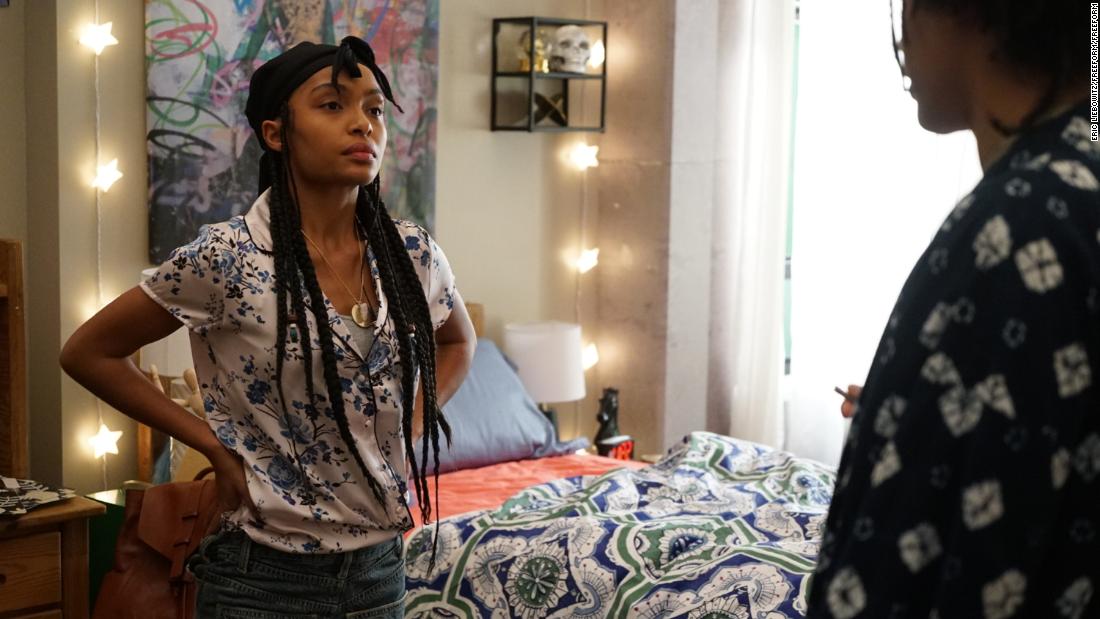 That's because instead of joining its sitcom parent on ABC, "Grown-ish" actually lands on Freeform, the sister cable network (both are owned by Disney) with the terrible name. The placement reflects the program's demographic skew — catering to a younger female audience — but still feels a bit puzzling in terms of breaking up this made-for-TV family.Setting that aside, the series — also from showrunner Kenya Barris — has an assured, polished feel, starring Yara Shahidi as Zoey, now a first-year college student. She's quickly surrounded by an eclectic cast of new characters, while the show also somewhat awkwardly imports "Black-ish" co-star Deon Cole, which feels more like an unnecessary security blanket than anything else.Over the course of three previewed episodes, Zoey deals with the usual assortment of coming-of-age challenges, from a crush on one of her classmates — who might not feel the same way — to clashing with the obligatory mean girl."Grown-ish" doesn't shy away from more serious issues, including an episode that features Zoey's introduction to uppers — or "academic steroids," as a friend calls them — as she struggles to stay up late nights in order to get a paper done.Still, the show makes its debut amid an age of TV abundance, with no shortage of series about this stage of life, including Netflix's "Dear White People," which addresses situations from the perspective of African-American students in a more ambitious and provocative way.Taken on its own, "Grown-ish" has its charms, beginning with Shahidi, who captures the excitement of her new freedom as well as the vulnerability in being out on her own. That said, it's going to take a bit more of the flashes of edge exhibited to make this seem like more than a slightly more grown-up version of the Disney Channel shows that broadly chronicle every facet of the high-school/teen/tween spectrum.The show clearly possesses promise. Yet despite passing that first test, "Grown-ish" is going to need to do some more growing to avoid getting lost in the crowd. "Grown-ish" premieres Jan. 3 at 8 p.m. on Freeform.