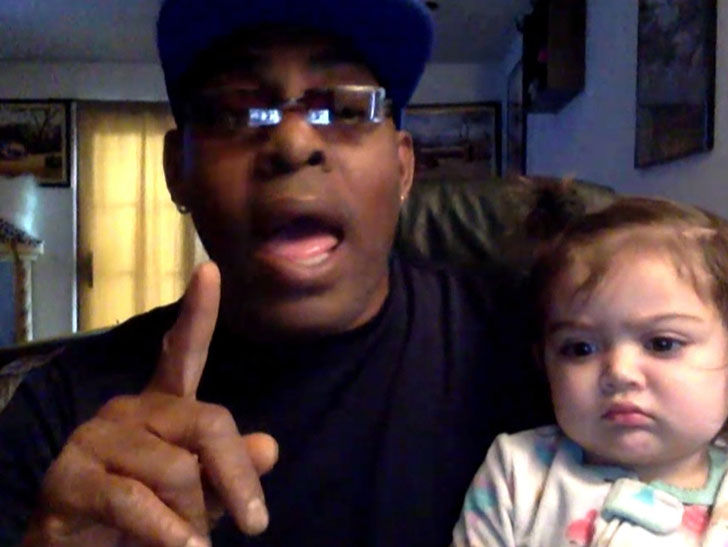 Coolio on 'Jeopardy''Gangsta's Paradise' Flub Wasn't That Bad, ButLearn From It, White People!!!

Coolio wants white people to remember one rule of thumb when it comes to hip-hop — the "E-R" will always get you in trouble … as a "Jeopardy!" contestant learned the hard way.

The rapper dropped his grammar lesson while reacting to a contestant mispronouncing "Gangsta's Paradise" on Monday night's episode. Nick Spicher said "gangster" instead of "gangsta," and it cost him $3,200.

Coolio, with his adorable niece on his lap, told us he thought Spicher's answer was close enough and he should've gotten the money.

However, he says when in doubt, go with just an "a" and not the "er" sound. He wasn't only referring to gangster/gangsta.