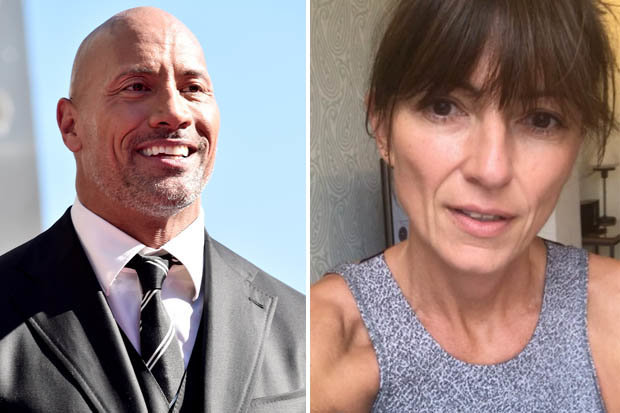 Long Lost Family’s Davina McCall sent fans into a frenzy when she said that she had been sending the former WWE wrestler Twitter messages.

The brunette beauty stunned with the shocking revelation in a new interview.

Speaking about the Hollywood hunk, she said “I think Dwayne Johnson is hardworking, gives more than is expected, funny… I want to meet him.

“He’s so big, I’d have to climb up his thigh. I just think he’s a nice guy, a really nice guy, great, positive energy.”

Davina also revealed to The Sun that she hopes that The Rock sees her blue tick on Twitter and decides to have a peek at who she she is. 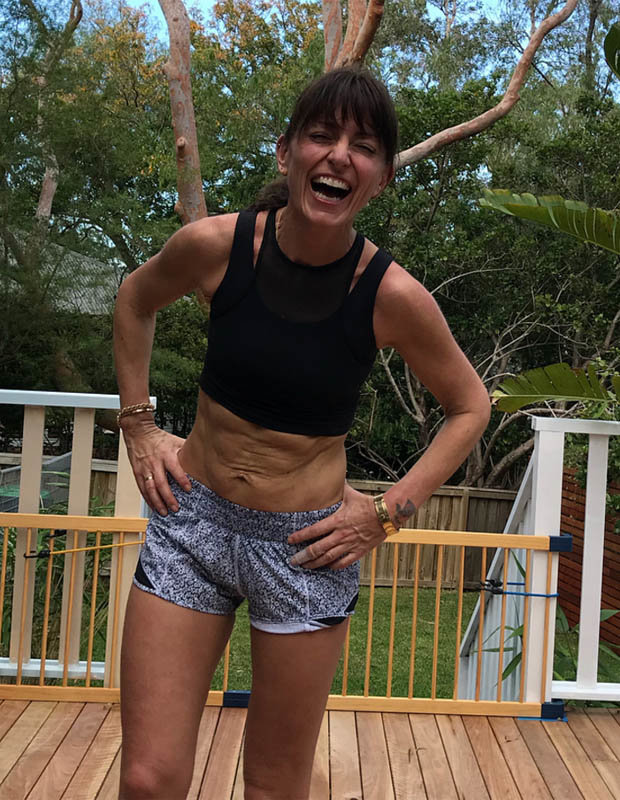 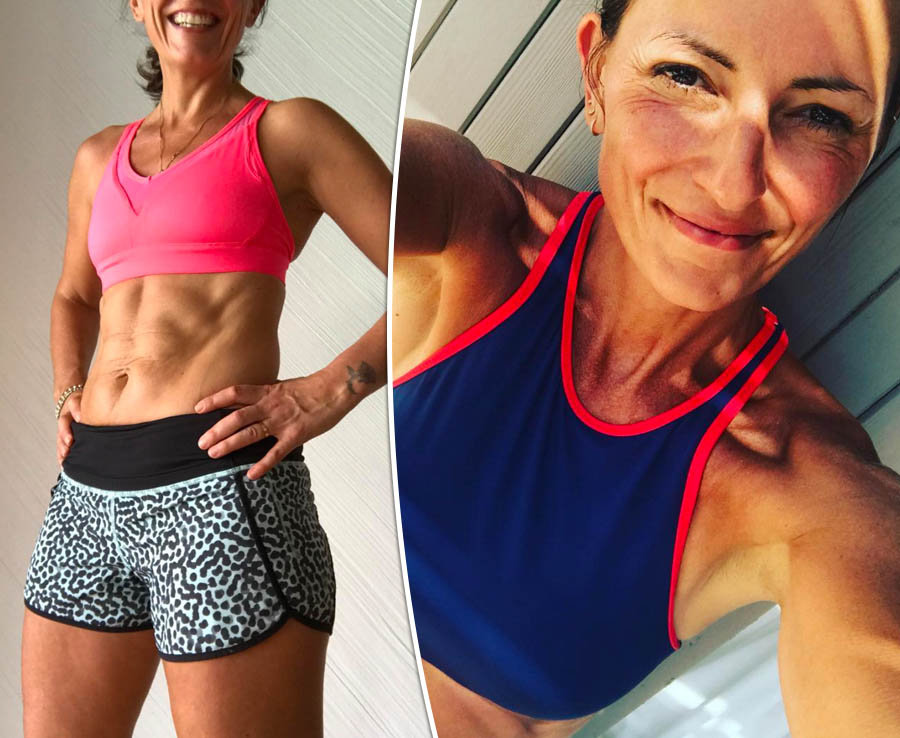 Newly single Davina has been littering her Instagram page with sexy selfies of late.

In a recent snap she dropped jaws as she showcased her rock-hard abs. 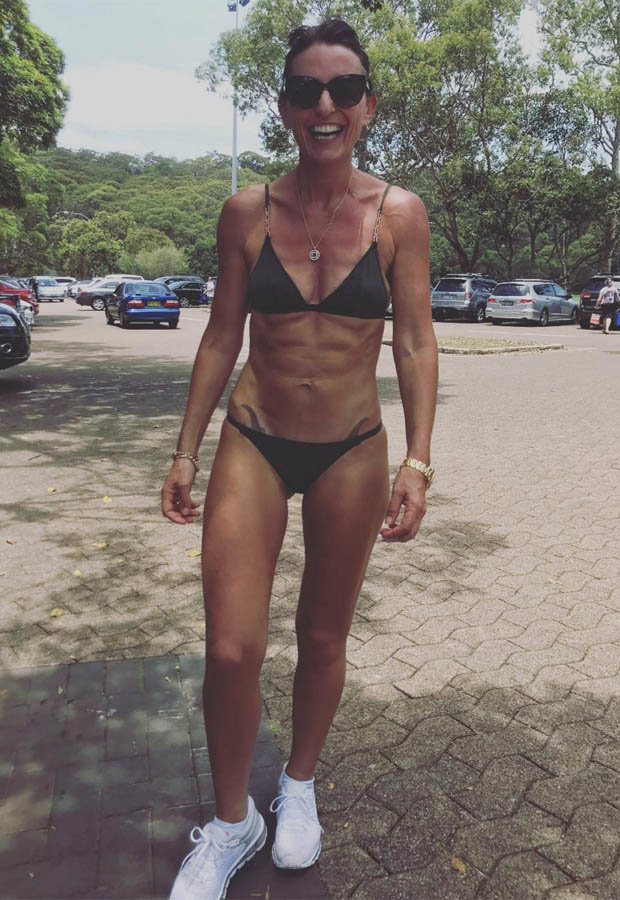 In the pic the 50-year-old wore a tiny khaki bikini that showed off her fabulous frame.

Davina went au naturale in the snap, opting to pull her hair back and go make-up-free as she beamed at the camera.