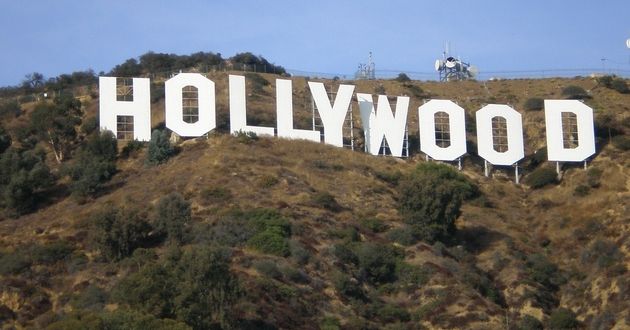 Movie theater attendance in the US and Canada in 2017 fell to its lowest point since at least 1992, Bloomberg reports. Box Office Mojo estimates around 1.24 billion tickets were sold, a drop off of 5.8 percent from the previous year. Even with higher ticket prices, domestic revenue also dropped 2.7 percent from last year, from $11.4 billion to $11.1 billion.

The slump is part of an ongoing downward trend when it comes to domestic ticket sales. The Hollywood Reporter estimates that attendance in North America could be at a 27-year low. But when you factor in international theater attendance, things look slightly less dire. As The Hollywood Reporter points out, global box office revenue hit a record $40 billion this year (an increase of 3 percent worldwide).

Last year’s slump in domestic ticket sales can partly be attributed to a very poor turnout during the summer blockbuster season. Theater attendance in the US and Canada during the summer months, which saw releases like Baywatch, The Mummy, and the fifth installment of the Pirates of the Caribbean franchise, hit a 25-year low, according to the LA Times. The number of tickets sold from May through Labor Day was reportedly down 16 percent from 2016.

As Bloomberg points out, there are other factors in play, too. As streaming services like Netflix, Amazon, and HBO Go offer more entertainment options, theatergoers may be less likely to leave their homes to watch a movie. Ticket prices also continue to rise, even as startups like the subscription service MoviePass threaten to devalue the movie-going experience.

The highest-grossing movie of 2017 was Star Wars: The Last Jedi, which has so far earned more than $1 billion worldwide.

Correction 11:14AM ET: An earlier version of this article stated that attendance had hit a 15-year low. We regret the error.