Home Entertainment Each of us streamed 1,036 songs last year (and most of them... 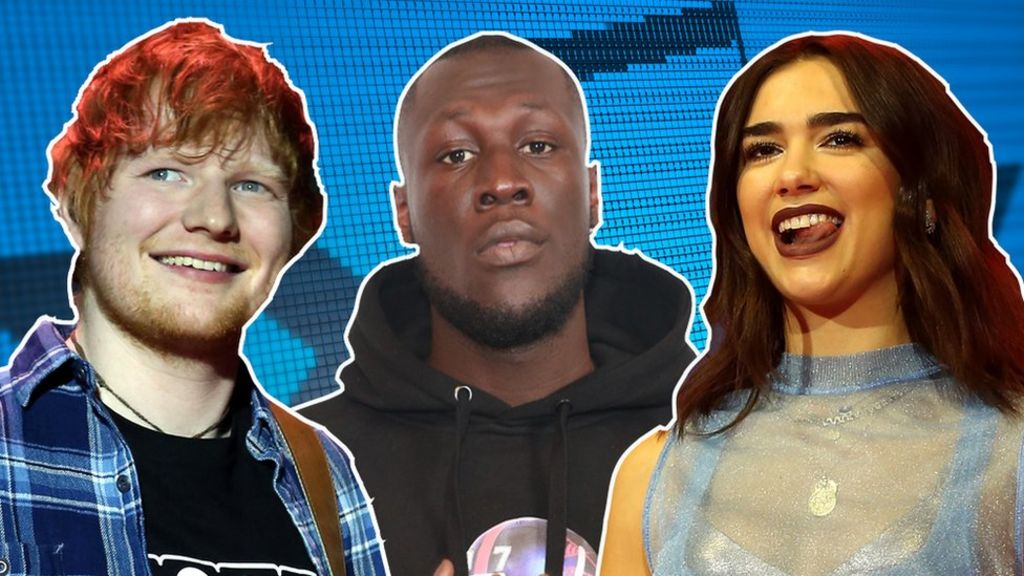 UK music fans streamed more music than ever before in 2017 – an astonishing total of 68.1 billion songs.

That's the equivalent of everyone in the country playing 1,036 tracks, or almost three continuous days of music, on sites like Apple Music and Spotify.

Most of those songs were apparently by Ed Sheeran – who had four of the Top 10 biggest-selling singles of the year.

Trade body the BPI says streaming now accounts for more than half (50.4%) of all music consumption in the UK.

The figure is up from 36.4% last year – with a record 1.5 billion streams served in one week last December.

To put that in context, we are now streaming more songs in a single week than we did in the first six months of 2012.

If anything, though, the BPI is actually underplaying the success of streaming, as it relies on data from the Official Charts Company, which does not currently count music played on YouTube towards its figures.

It has been estimated that if YouTube was included, the number of streams accessed by music fans in the UK would double.

Overall, sales of music generated £1.2 billion for the UK economy last year, according to the Entertainment Retailers Association.

At the opposite end of the technological scale, sales of vinyl continued to grow, with 4.1 million LPs purchased in 2017.

Again, Ed Sheeran was the most popular artist on the format – closely followed by Liam Gallagher and Amy Winehouse's Back To Black, which featured in the top five vinyl albums for the third year in a row.

However, vinyl only accounts for 3% of the overall music market, and its success is in stark contrast to the decline in CDs and downloads.

Digital downloads are also on the way out, with just 13.8 million albums bought on stores like iTunes and Amazon last year, a drop of 23%.

Overall, music consumption was up by 8.7% – the biggest yearly increase since 1998.

Sales and streams contributed £1.2 billion to the UK economy, according to the Entertainment Retailers Association (ERA).

Apart from Sheeran, the UK's biggest artists included Rag N Bone Man, whose album Human shifted more than 885,000 copies by the end of the year.

It was also a better year for new artists after a dismal 2016, where only one British debut album (Bradley Walsh's Chasing Dreams) went gold.

Overall, the entertainment industry enjoyed a bumper year in 2017, with sales of video games, films, TV programmes, and music all recording growth for the fifth consecutive year.

Disney had the two biggest-selling film titles of the year – with the live action remake of Beauty And The Beast and Rogue One: A Star Wars Story collectively selling more than 2.9 million copies.

DVDs and Blu-Rays both saw a double-digit decline in sales, but revenues from streaming services like Netflix and Amazon grew by 22.2%, and now account for more than 70% of the video market.

According to ERA, the entertainment market as a whole reached a "new all-time-high", generating £7.24 billion last year.

"New digital services are bringing ever increasing numbers of the UK population back to entertainment with 24/7 access to the music, video and games they want," she said.