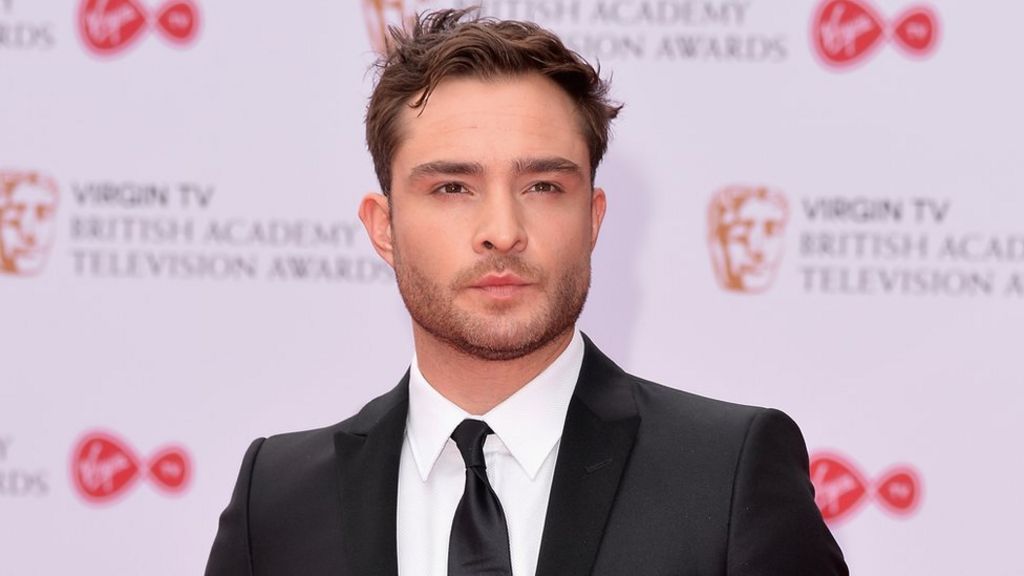 Ed Westwick has been dropped from the BBC's adaptation of Agatha Christie's Ordeal By Innocence.

The corporation made the decision after a number of sexual assault allegations were made against the actor.

The TV drama had already been shot, but Westwick will now be replaced by Christian Cooke – who it's understood will shoot the new footage this month.

In November, Westwick vehemently denied allegations of rape, which had been made by two women.

The BBC removed Ordeal By Innocence from its Christmas schedule, and filming of White Gold, another series starring Westwick, was paused.

Ordeal By Innocence was originally scheduled to be broadcast over the Christmas period.

A new transmission date will be made in due course, co-producers Mammoth Screen and Agatha Christie Limited said.

Kevin Spacey was replaced by Christopher Plummer in All The Money In The World – which is released in UK cinemas this weekend.

Westwick has previously appeared in films such as J. Edgar and 2013's Romeo & Juliet, but is arguably best-known for his role in the TV series Gossip Girl, which he starred in for five years.