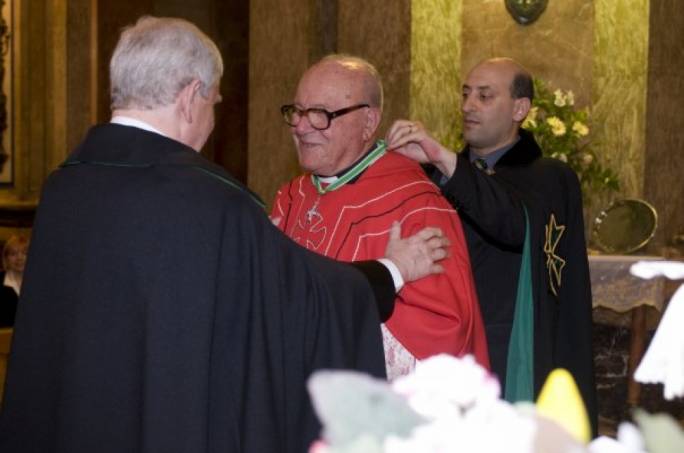 The relatives of a deceased Gozitan priest are threatening to take legal action against the Gozo diocese, over the alleged misuse of the late priest’s property.

The next of kin of the late Mgr Anton Gauci alleged that the Rabat property he bequeathed to the Gozo diocese, a villa of over 1,700 square metres, was being as a “centre for artists” that was not in line with his expressed wishes.

They said they had “an immediate interest to safeguard the memory of the late Reverend Monsignor Dr. Anton Gauci” as well as to bring to the attention of the Gozo diocese instances of deviations from the intentions of the priest in the transfer of the property.

The property, Villa Mons. Gauci, was recently inaugurated as a centre for artists who carry out artistic works for the Church. According to the bishop of Gozo who opened the same centre, “this is a project aimed at improving the art and the liturgy, which he said go hand in hand, because they make visible that which is not seen.”

But Gauci’s relatives said that the inauguration of the centre did not respect the true will of the donor because “the development of art whether for liturgical purposes or otherwise, does not fall within the definition of neither pious, nor pastoral nor even charitable purpose and does not fit in within the framework of the Catholic social teaching (CST) throughout the ages.”

They also said that the management of the centre will involve “an economic commitment of considerable proportions which should be reflected in the diocesan annual report and accounts which to date have not been published.”

The family said it would hold the diocese legally responsible for any default on the use of the property.

Mgr Gauci’s name is synonymous with education in Gozo. He taught English, Italian and religious education at the Lyceum since 1960 and in 1975 became assistant head of the school and later, headmaster. In 1985, he was made assistant director of education and then Permanent Delegate of Malta for Unesco. Gauci was renowned for his friendship with ex-Maltese premier Dom Mintoff.

How Local Touches Create a Sense of Place in an Office