The You Already Know singer has had a hectic year — both professionally and personally.

However, her comeback was eclipsed by the announcement her eight-year marriage to actor Josh Duhamel, 44, was over.

But Fergie looks set to end the year with a bang, wowing fans with her performance on Taraji's White Hot Holidays, which aired on Fox last night. 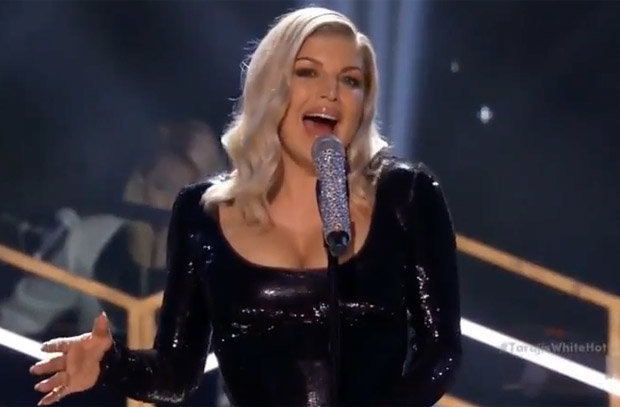 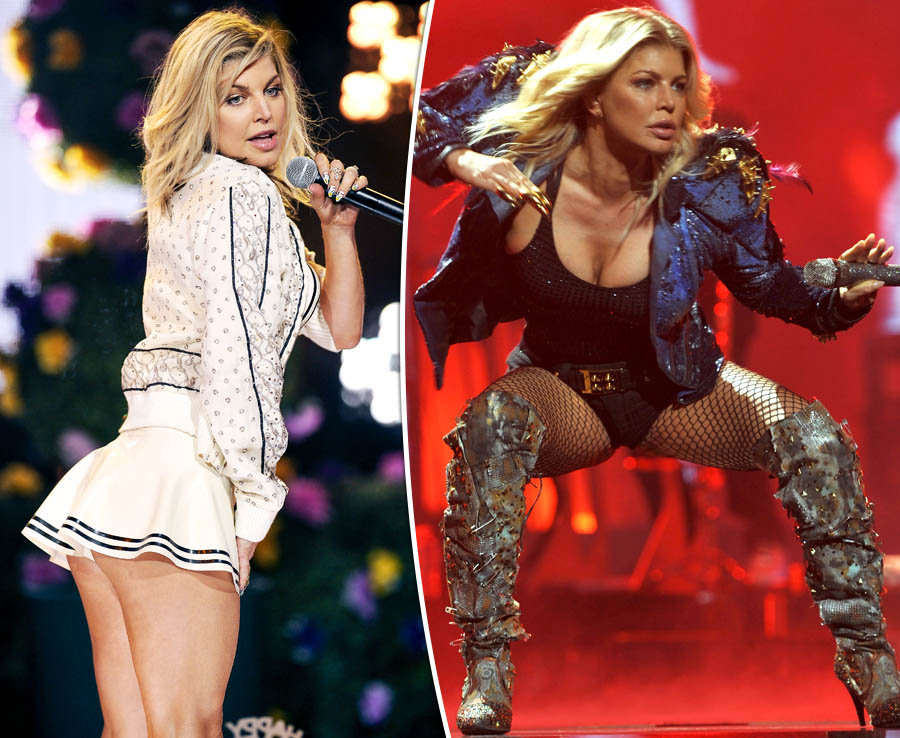 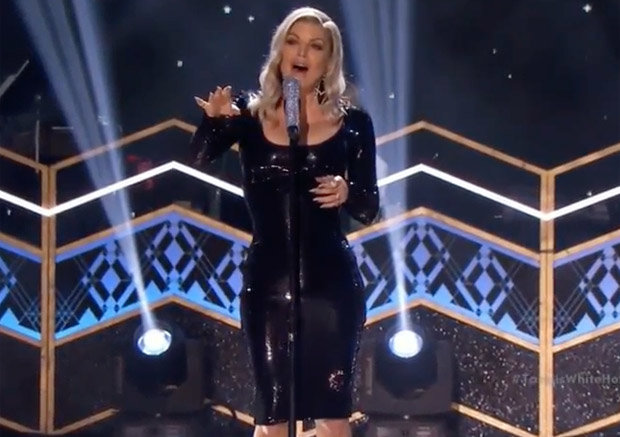 FESTIVE TREAT: The 42-year-old dropped jaws with her Christmas-themed performance

Taking to the stage for the festive spectacular, the 42-year-old dropped jaws in a racy latex dress, which clung to her body like a second skin.

Thanks to the figure-hugging fabric, the mum-of-one's self-titled lady lumps were on display to the masses.

With her killer curves taking pride of place, the body confident babe paraded her perky assets in the low-cut neckline.

Making sure she was dressed to impress, the blonde bombshell completed the look with a sky-high pair of stilettos.

Here's some of our favourite celebs rocking the fetish gear. 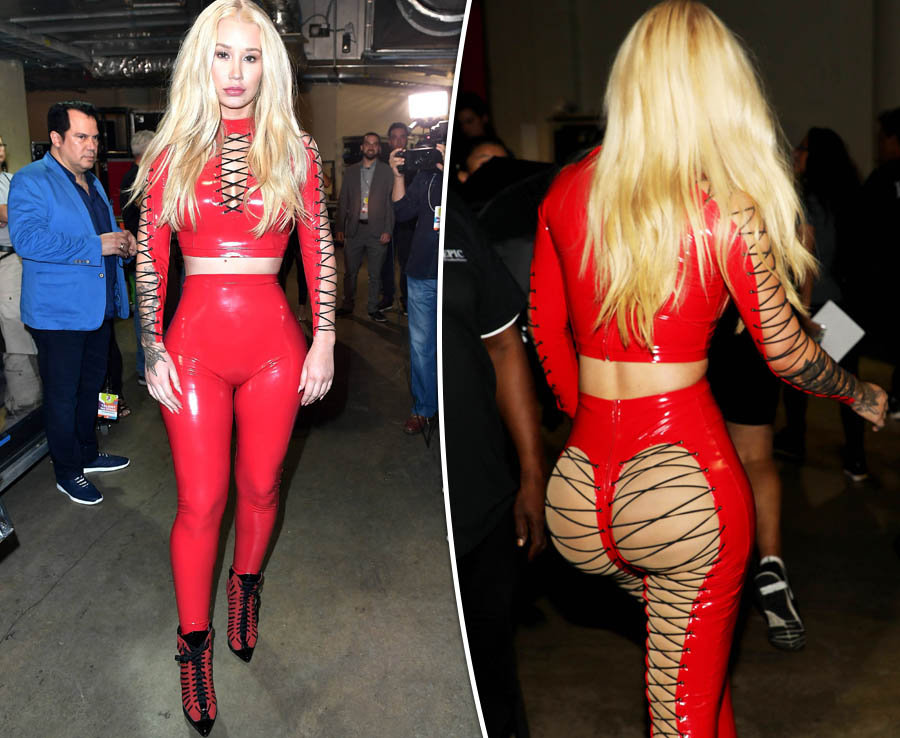 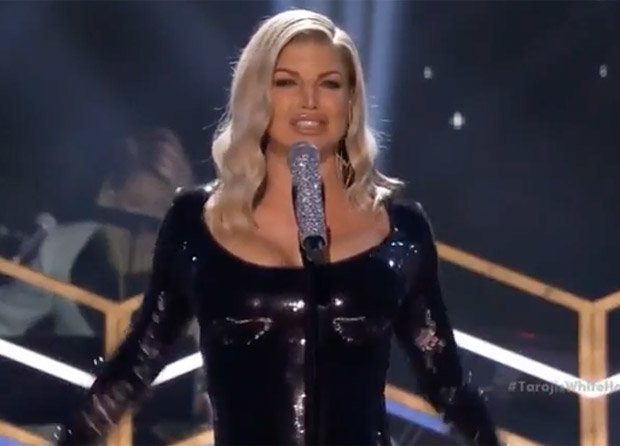 SONGSTRESS: Fergie belted out her own rendition of Have Yourself A Merry Little Christmas

Showing off her vocal abilities, Fergie belted out the classic song Have Yourself A Merry Little Christmas.

Unsurprisingly, viewers took to Twitter to lavish praise on both her appearance and performance.

'Tis the season to be sexy. Our favourite celebrities get into the festive spirit in sexy Santa costumes.

matrixstudios.co.uk Sexy Santas turn up the heat for Christmas 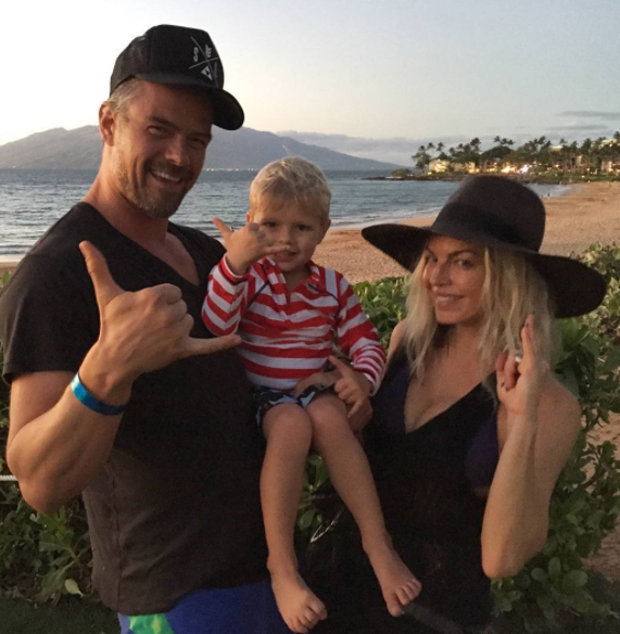 Another tweeted: "Fergie just slayed Have Yourself A Merry Little Christmas on Taraji's White Hot Holidays. Wow, getting better with age."

"Fergie might as well drop a Chrismas album. Do it for the people," an eager viewer quipped.

Last month, Fergie got candid about the demise of her marriage during an interview on US daytime programme The Wendy Williams Show.

Fighting back the tears, the California native admitted: "It wasn't my plan. I wanted to stay married forever."