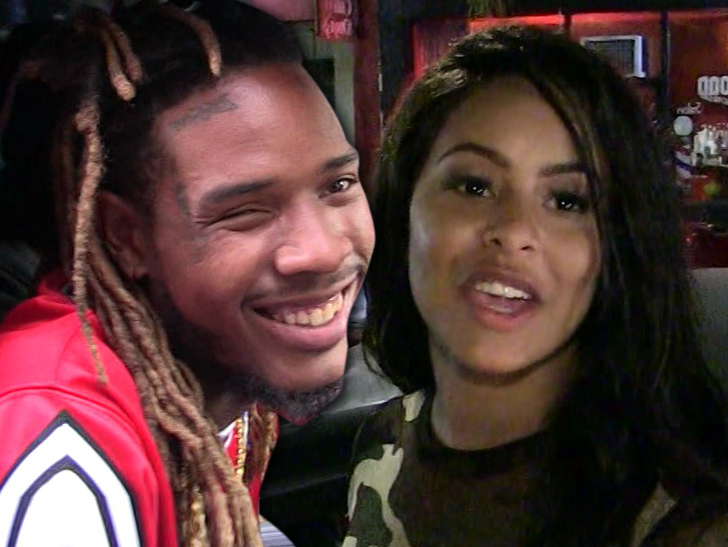 Fetty Wap's baby mama is mostly out of the woods after giving birth 3 months early to a baby girl.

Alexis Skyy gave birth to Alayia, who has been placed in an incubator after reportedly weighing a little over 1 pound at birth. Alayia is stable according to The Shade Room. We're told Fetty was by Alexis' side the whole time and he's still with her at the hospital.

Alexis underwent a C-section after her water broke early Tuesday. She's reportedly also doing fine. This is Alexis' first baby and at least Fetty's fourth. He has 1 more on the way with a different baby mama.

Fetty, a premature baby himself, didn't seem worried based on the video they posted earlier this week.