Not too many recipients of the Order of Canada would say they felt sadness when notified that they were being awarded the honour.

His wife died three years ago, and her memory was the first thing he thought of when he found out he had been named for the honour.

"She was very much a part of the things that I do now," he said.

"She encouraged me to continue on."

The official release from Rideau Hall said Bone will become a member of the Order of Canada "for his contributions to advancing Indigenous education and preserving traditional laws, and for creating bridges between Indigenous and non-Indigenous people and communities."

Bone has spent his life working in administration and education and is currently a member of the Council of Elders of the Treaty Relations Commission of Manitoba, as well as co-author of Untuwe Pi Kin He – Who We are: Treaty Elders' Teachings.

Although feelings of grief were his initial reaction, he said receiving the Order of Canada also brings a tremendous sense of pride and honour.

"It's important for me because it represents the issues that we deal with… It recognizes the work that we do to advance the cause of our people," said Bone.

He said the honour also recognizes the work of the elders from whom he has learned.

The Order of Canada was established in 1967, and is awarded to people who have made significant contributions — in any field — to Canadian society.

The recipients will receive their insignia at a ceremony at a later date.

Appointed as Officers of the Order of Canada

For his distinguished pan-Canadian leadership as a voice for reconciliation between Indigenous and non-Indigenous people. 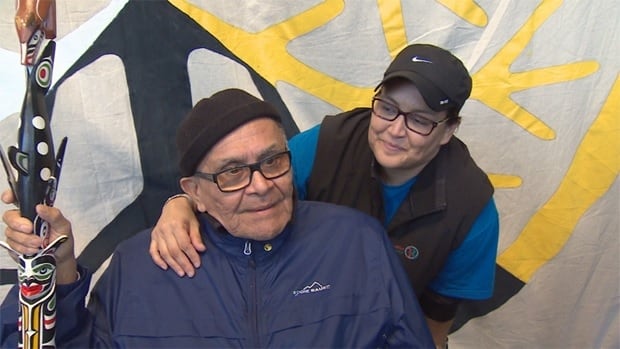 For his relentless dedication to collecting and showcasing the stories of the Inuit of Nunavut. 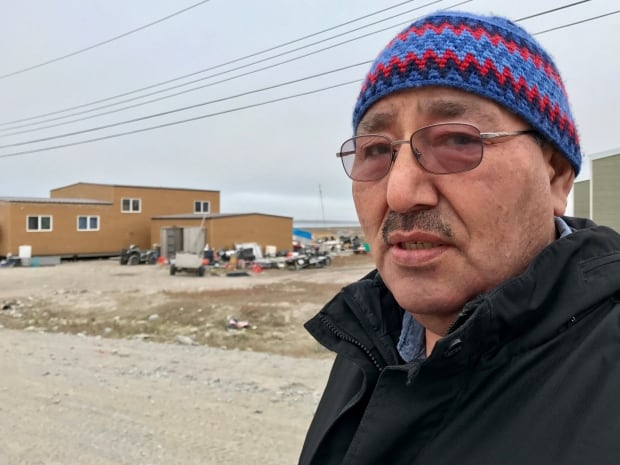 Louie Kamookak is a Gjoa Haven historian who spent more than 30 years recording oral stories of Inuit encounters with the ships and Franklin’s men — stories that were key to resolving the nearly 170-year-old mystery. (Kate Kyle/CBC)

For her contributions to Canada's literary landscape and for her influential voice in cultural relations between Indigenous and non-Indigenous peoples in Canada. 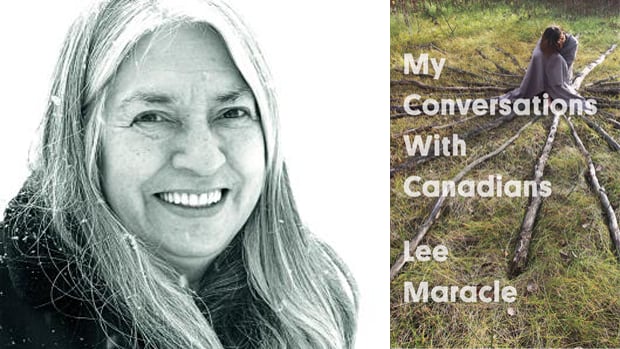 Lee Maracle is the author of numerous works, including the novels Ravensong and Celia's Song. (Columpa Bobb/BookThug)

Appointed as Members of the Order of Canada

For his contributions to advancing Indigenous education and preserving traditional laws, and for creating bridges between Indigenous and non-Indigenous people and communities.

For his sustained leadership of and dedication to the Oujé-Bougoumou Cree Nation and the development of the Eeyou Istchee Baie-James territory.

For creating ecologically responsible economic development opportunities for his community and for improving access to education and technology in Manitoba's Indigenous communities.

For her entrepreneurial leadership and for her commitment to promoting opportunities for women and Indigenous peoples in Canada.

For his contributions as an advocate for Inuit rights, notably in protecting and fostering culture and heritage.

For her leadership in protecting and promoting the Inuit way of life, and for bolstering health policy initiatives within Indigenous communities.

For her leadership in advocating for Indigenous women's rights throughout Canada, notably for advancing gender equality under the law.

For her award-winning documentaries and for her commitment to promoting education among the members of the Mi'kmaq, Maliseet, Innu and Inuit communities, particularly women and youth.

For his promotion of Indigenous culture as a writer and government official, and for his work to improve cultural exchange in Canada.

For promoting Indigenous education as a teacher and administrator, and for inspiring women throughout Indigenous communities in Quebec.

For his contributions to defining the visual culture of Nunavut as a master printmaker and sculptor.

For his trailblazing contributions as the first Indigenous player in the NHL and for his work in seeking the betterment of his community through sports.

For her contributions to advancing clean energy projects in her community and for her role as a champion of sustainable development in Indigenous communities.

For his vital role in the preservation and revival of Indigenous culture in Newfoundland and Labrador and for his sustained leadership and mentorship within the Qalipu Mi'kmaq First Nation.

How many COVID-19 vaccines can Ontario administer per day? We did the math

Your free speech is at risk with Ottawa’s push to regulate online content, experts warn. Here’s why.