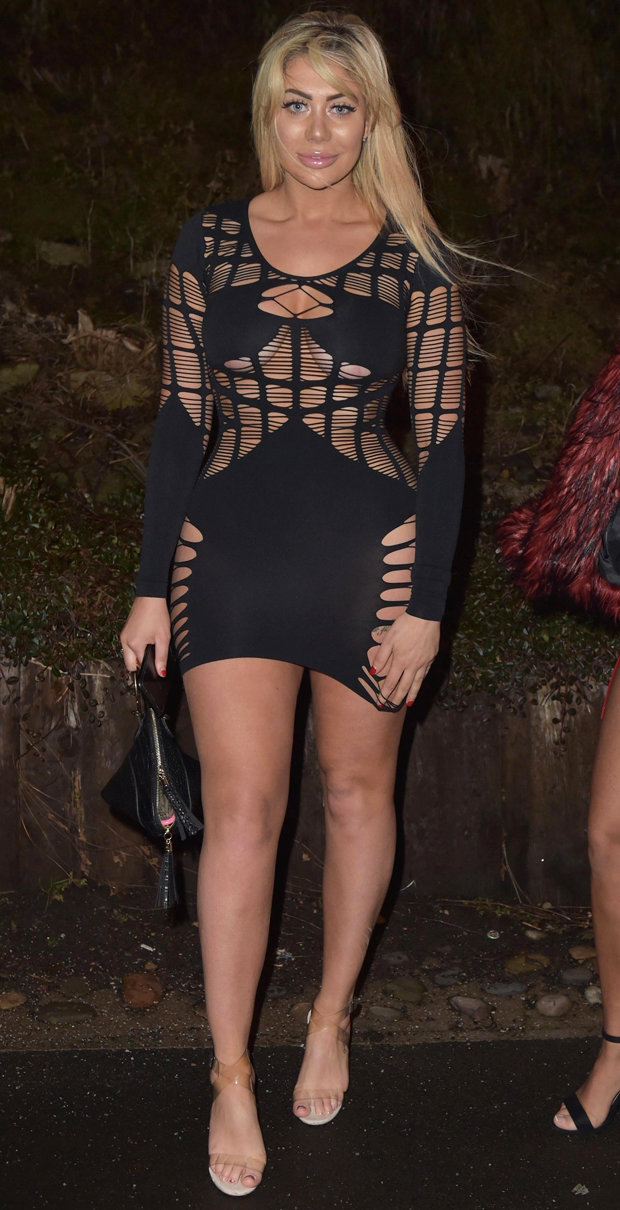 The Geordie Shore lass has never professed to be the shy and retiring type, but this may just be her most outrageous look to date.

Making sure all eyes were on her, Chloe Ferry arrived at her co-star Aaron Chalmers' MMA fight.

Looking as though she was auditioning to be ring girl, the 22-year-old poured her surgically-enhanced assets into a hole-ridden dress, which showed more skin than it covered.

Having opted to leave her modesty at home, the blonde bombshell dared to go underwear-free for her night on the town. 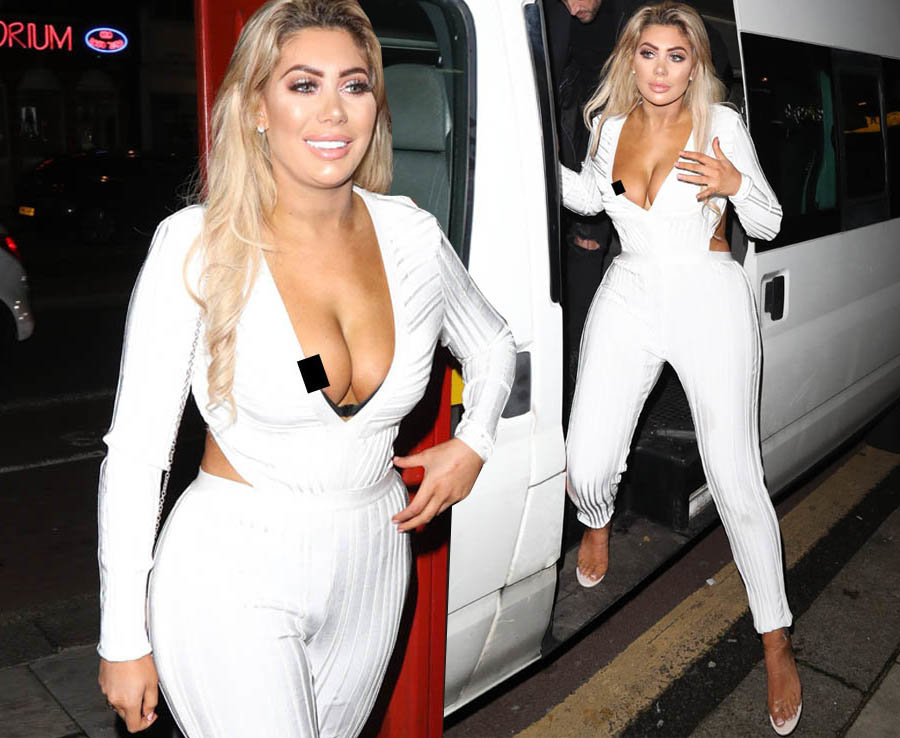 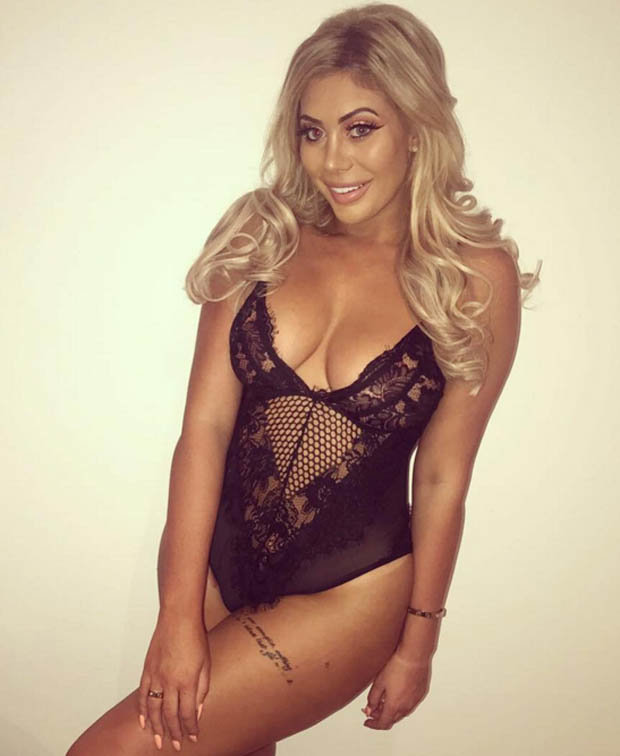 SHE'S GOT FORM: The Newcastle lass is no stranger to baring all online

As a result, Ferry's bountiful assets were left exposed to the masses as she made her way into the event.

But the real skin-baring antics took place south of the Newcastle lass' cleavage.

From bust ups to flashing flesh see all the celebs cheeky antic here. 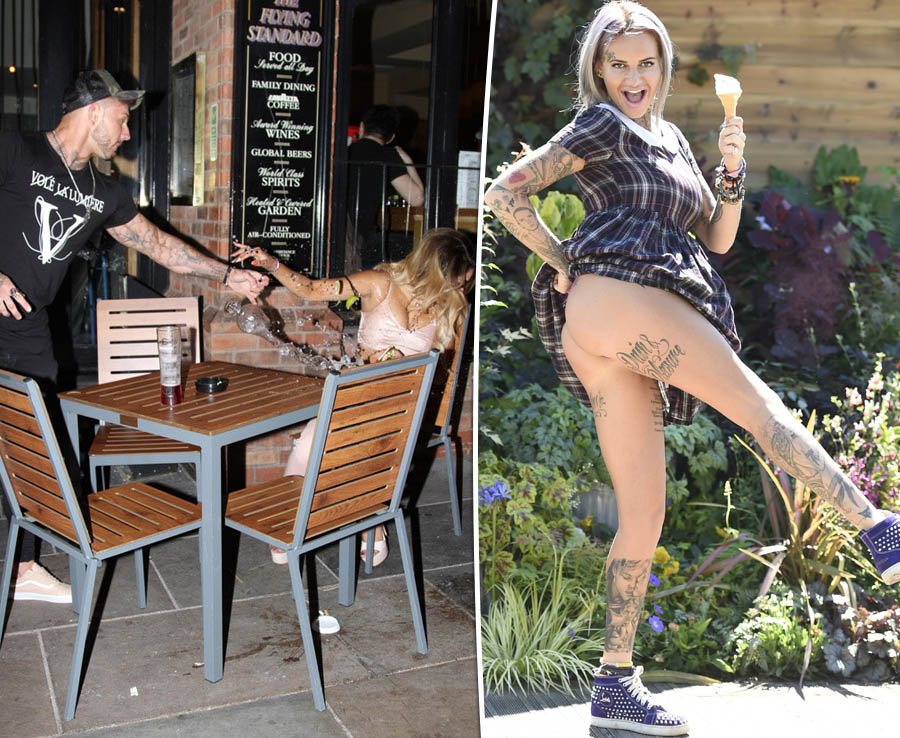 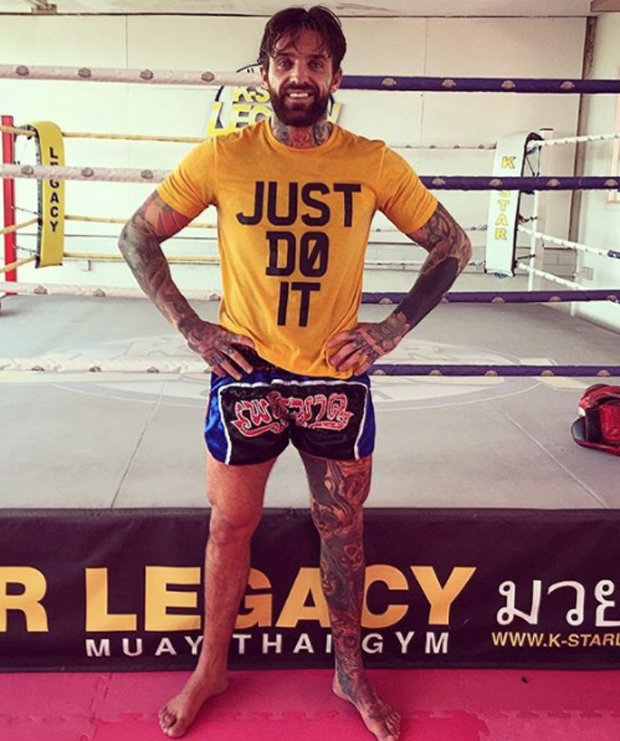 Leaving herself open to a whole host of embarrassing wardrobe malfunctions, the TV babe paraded her bikini line area in the slashed dress.

With her body being the only accessory she needed, Chloe kept the rest of her look simple, opting for clear perspex heels and nude-toned make-up.

As well as turning heads, Ferry's outfit, or lack thereof, may have been lucky for Aaron, 30, who won his fight in the first round.

These celebrities just love the 'naked' dress look. From net dresses, to completely see through, here are some of our favourite naked looks. 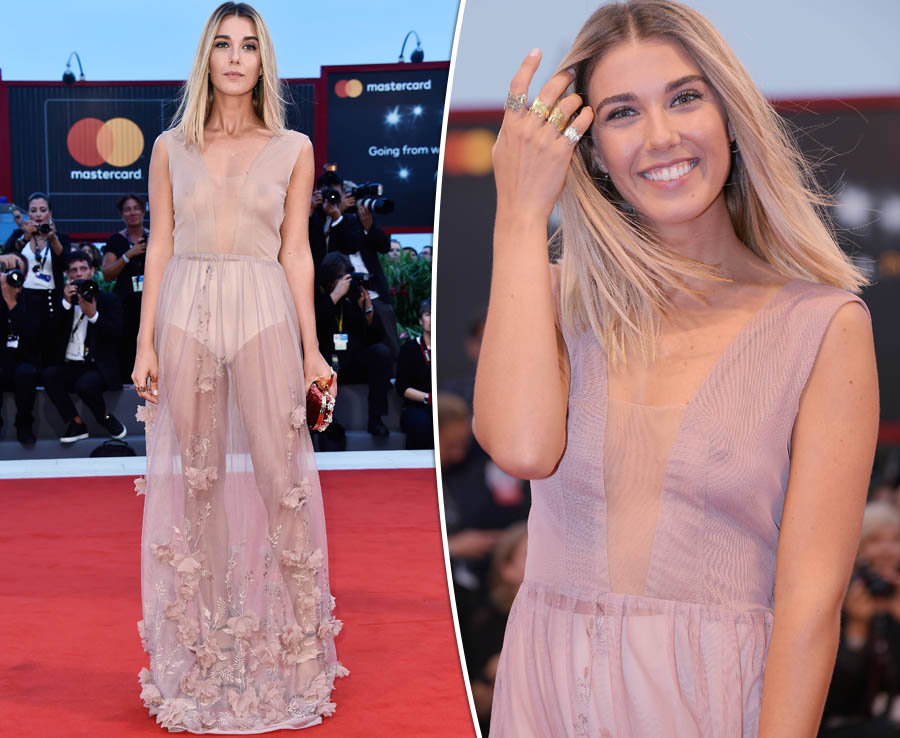 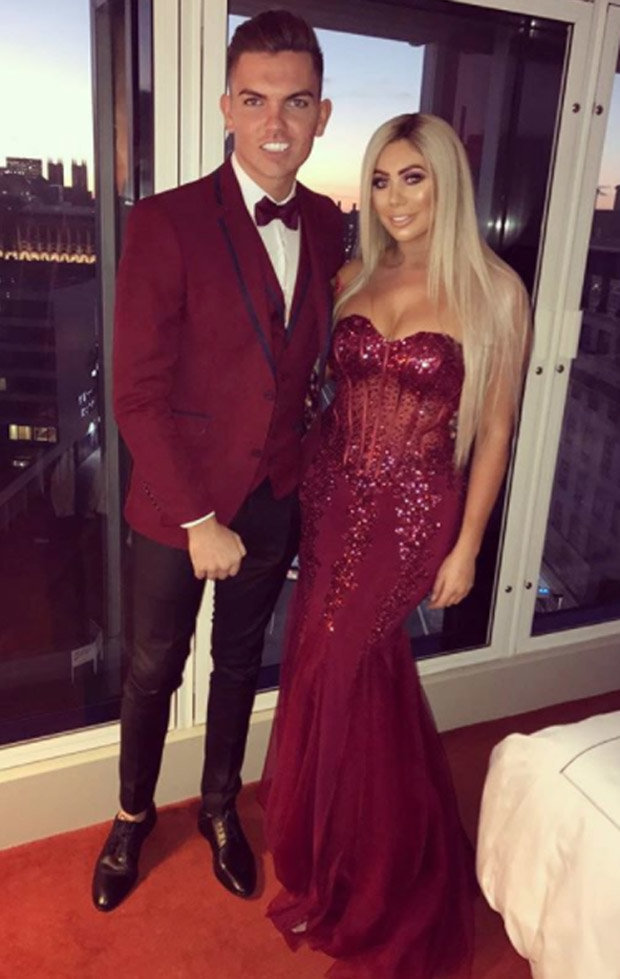 In response, Chalmers retweeted the congratulatory message to his 853k followers.

Chloe and the Love Island lad confirmed their relationship in October, shortly after Sam started filming scenes for Geordie Shore.