Home Entertainment Celebrity Harvey Weinstein in Arizona Despite Rumors He's Back in L.A. for 'Golden... 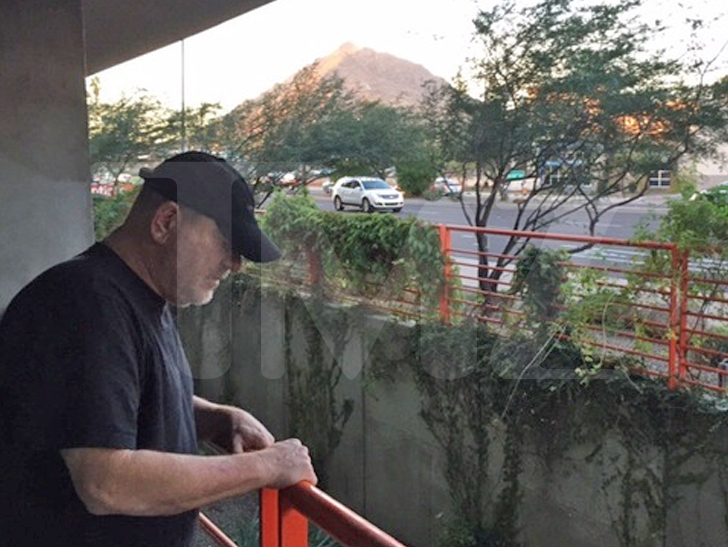 Harvey Weinstein's not hanging out in L.A. preparing to crash a 'Golden Globes' party this weekend … because he's still hundreds of miles away.

Rumors started circulating online Thursday the notorious producer had made his way back to Hollywood and was staying at a Beverly Hills hotel where press for the awards show was being done … but it's not true.

TMZ's obtained a photo of Weinstein — which we're told was taken around 4 PM Thursday in Arizona — and word is … he's not planning on going anywhere anytime soon.

It is Very strange ,that Harvey Weinstein is at the very same hotel in Beverly Hills that the golden globe… https://t.co/LOJgSVJkZa

A few actors — including Rosanna Arquette and Ellen Barkin — posted messages earlier suggesting Weinstein was in town … and expressing disapproval.

They can rest easy. False alarm.