Home Lifestyle Fashion ‘I looked like something out of a horror film’ Mum suffers SEVERE...

Sally Roberts, from Wrexham, Wales, reacted badly to a lip filler treatment which she claims was carried out by a “qualified nurse in a reputable salon” last Saturday.

The stomach-churning snaps, which she uploaded on Facebook, shows clear liquid bubbling out of the blisters on her painful, cracked lips.

She rushed to A&E where she was put on steroids, antibiotics, anti-inflammatories, anti-histamines and pain killers. 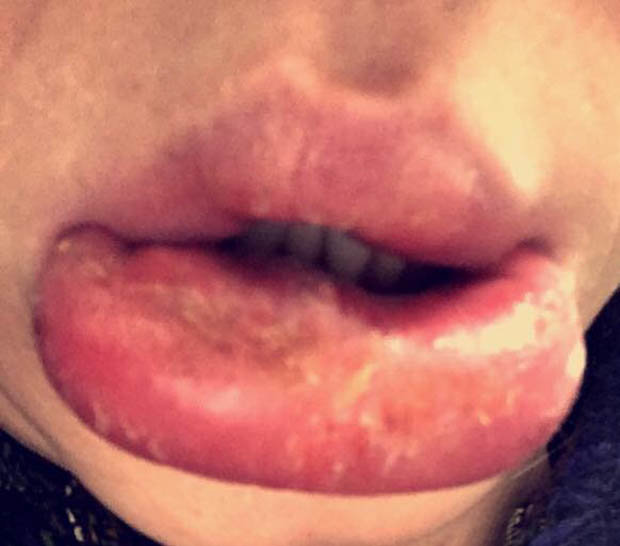 Sally revealed she had always wanted to get her lips done – but has sworn off all cosmetic procedures.

Talking to social media, the Botox-lover said she felt fine at first, but things started to go wrong the following morning.

She wrote: “By the following morning they had swelled to the point I couldn’t eat, drink or talk properly and was in absolute agony, they continued to swell and GP advised me to go straight to A&E as I was at risk of going into anaphylactic shock.” 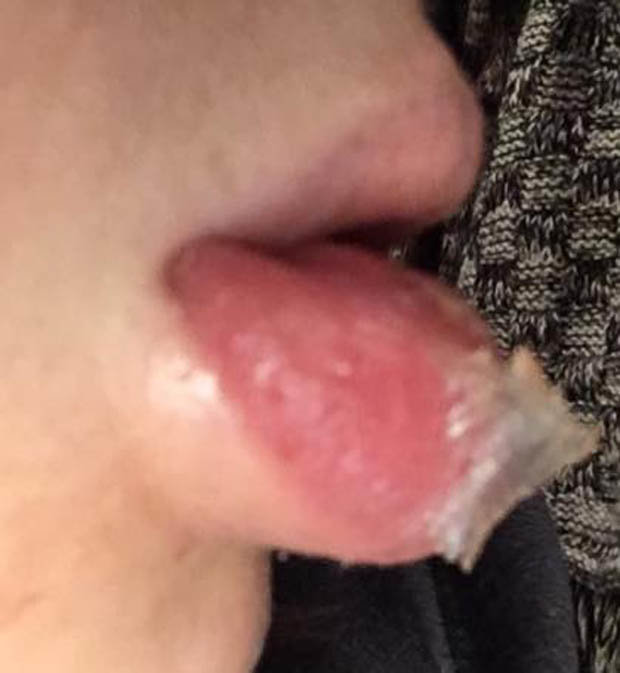 REACTION: She reacted badly to a lip filler treatment

“I looked like something out of a horror film”

Sally discovered she had suffered an allergic reaction to the fillers and developed an infection.

Warning others of the dangers, Sally – who is now on antibiotics – said: “This isn’t a post slating cosmetic surgery btw I love Botox and have never had any reactions with that, and I’ve always really wanted my lips done…

"But this has been a massive eye opener for me, I looked like something out of a horror film. 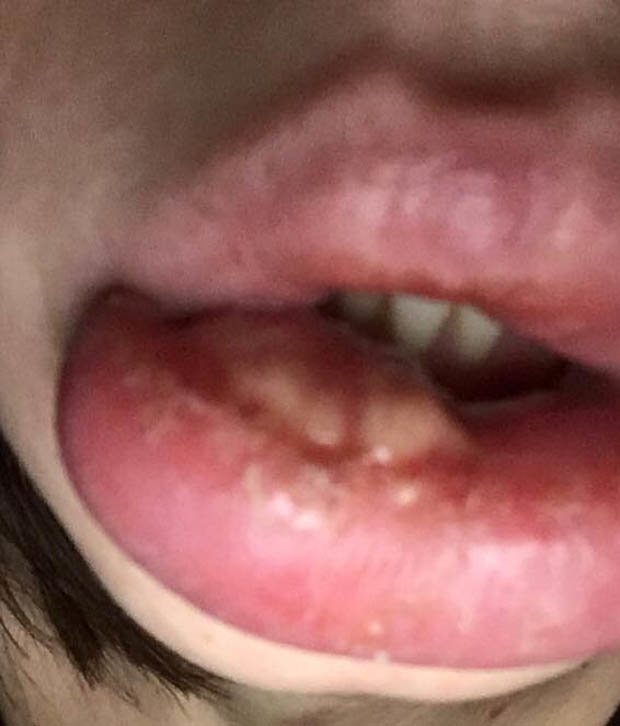 LIP FILLERS: Sally revealed she had always wanted to get her lips done

Victoria Wild the 30-year-old blonde bombshell spent 30,000 GBP transforming herself into a human sex doll that wants men to worship her. 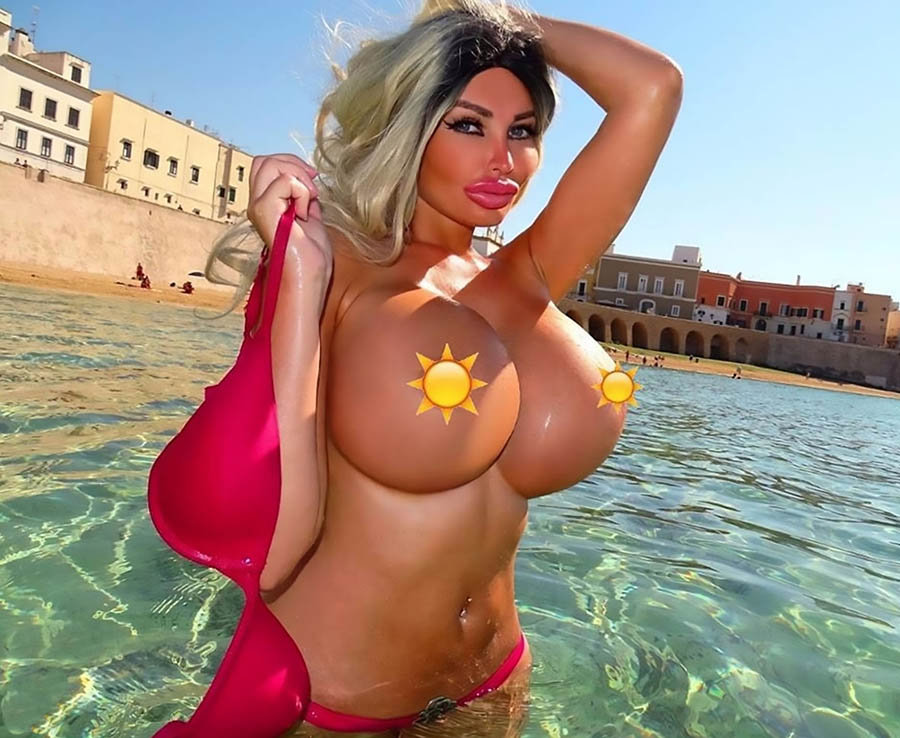 CEN Victoria Wild the model spent the equivalent of 30,000 GBP turning herself into a human sex doll

“So if you’re thinking about lip fillers, be prepared for the possibility of a BAD reaction.

“You never think things like this happen to you. NEVER AGAIN.” 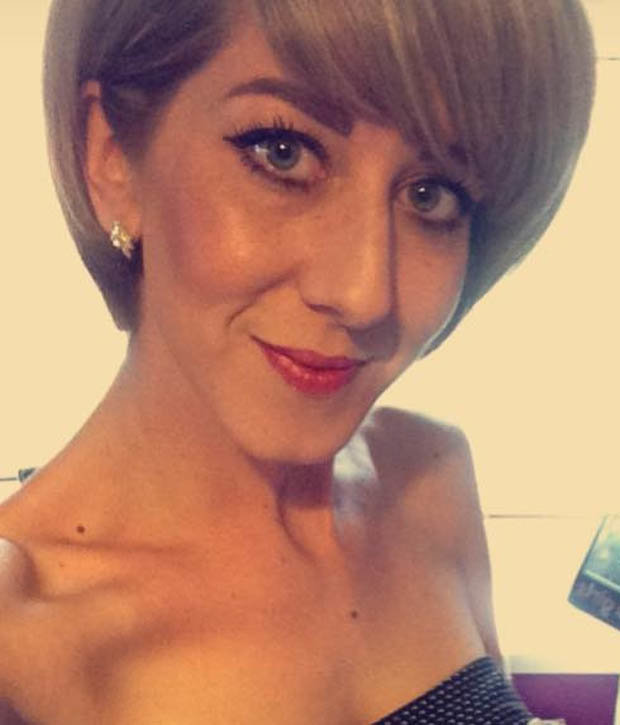 AWARENESS: Now Sally is trying to inform others of the dangers of cosmetic procedures 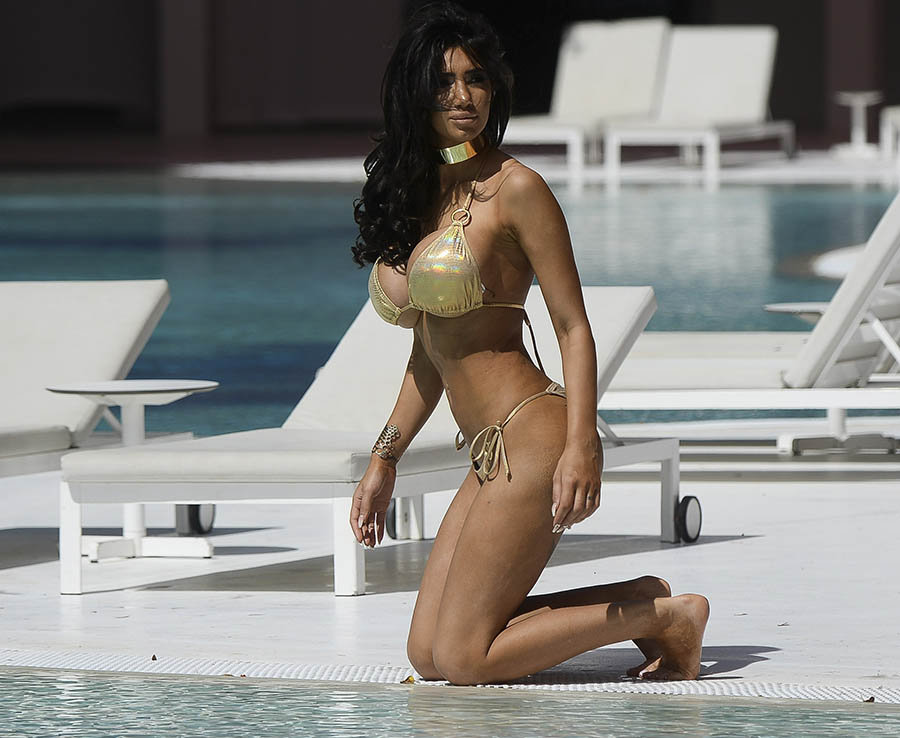 www.iCelebTV.com Chloe Khan reveals underboob as her boobs struggle to be contained

The trend are incredibly common among celebrities, especially the Kardashian family.

The most common procedures are Juvederm and Vycross Juvederm, which contain hyaluronic acid.

Cheaper fillers like Restylane contain crystals and can leave the lips looking lumpy and uneven.