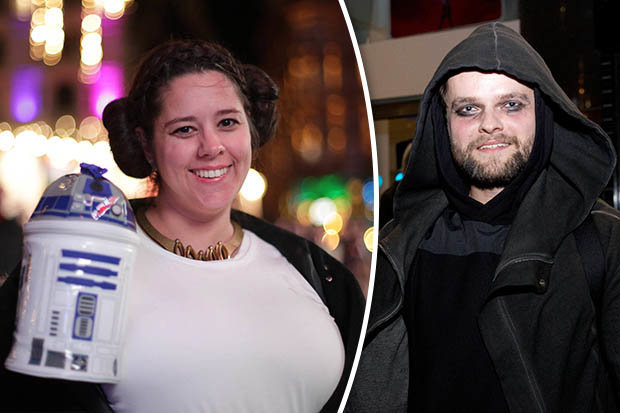 LIGHT YEARS AHEAD: Fans dressed up for the Star Wars: The Last Jedi's screening in London

Cinemagoers backed up rave reviews by critics after packing midnight screenings of The Last Jedi across the country.

Fans dressed in full costume clapped, cheered and gasped throughout the latest instalment of the sci-fi saga.

At London’s Odeon Leicester Square, Cameron Longer, 19, said: “It was incredible, it was a rollercoaster.

“A lot of things you didn’t see coming, so credit to the storytellers.” 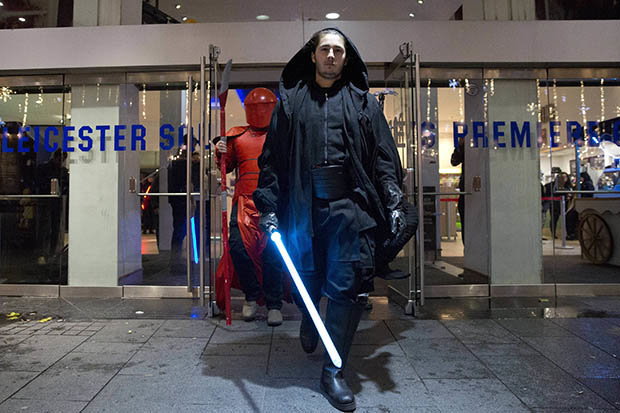 EXCITED: Fans dressed in full costume clapped, cheered and gasped throughout the film

“So much to digest, but pretty sure I loved it.”

The excitement comes as NASA confirmed the film will be shown in space to astronauts. 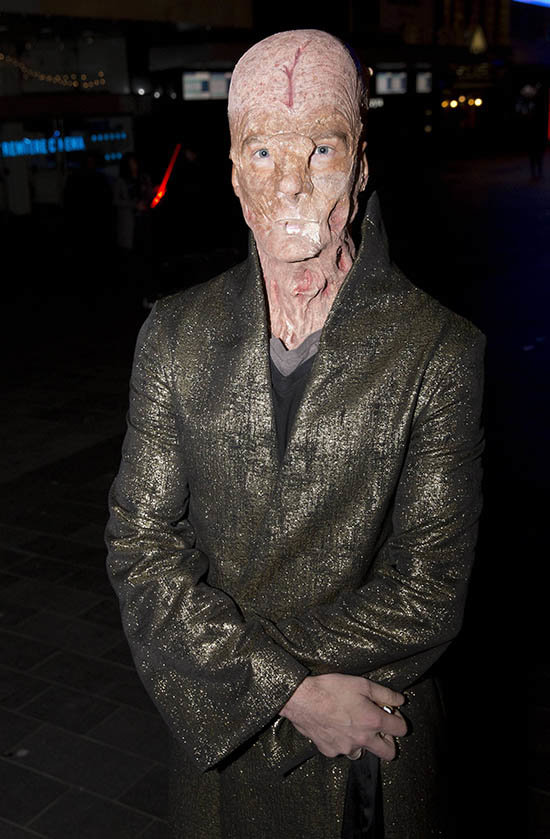 BEST: Fans are backing up reviews by critics acclaiming the film 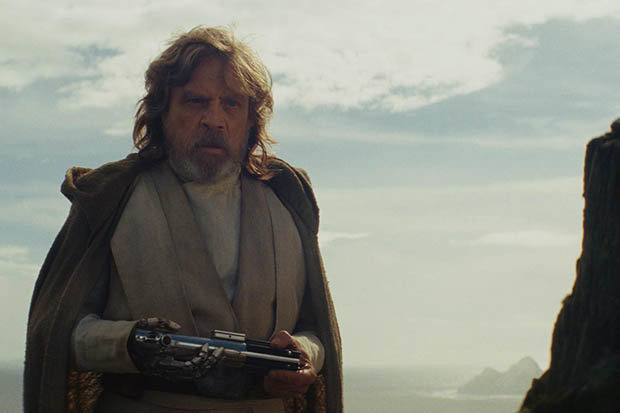 The Hollywood blockbuster will be shown on the International Space Station.

NASA spokesman Dan Huot said: “(I) can confirm the crew will be able to watch it on orbit.

“Don’t have a definite timeline yet.

“They typically get movies as digital files and play them back on a laptop or a standard projector that is currently aboard.”

Knives Out 2: An Updated Cast List, Including Daniel Craig