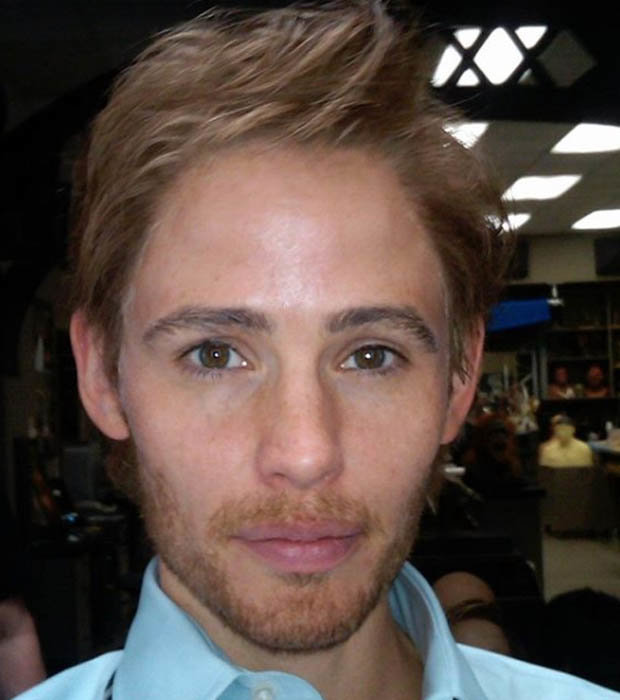 Ben Affleck's former wife transformed into a man with clever makeup and wigs for a film role.

The US actress shared the snap on her Jennifer Garner Instagram page.

It was taken for a film role for 2011 film X , which never ended up getting made.

This was due to the fact that Jennifer, 45, found out she was pregnant before production could begin. 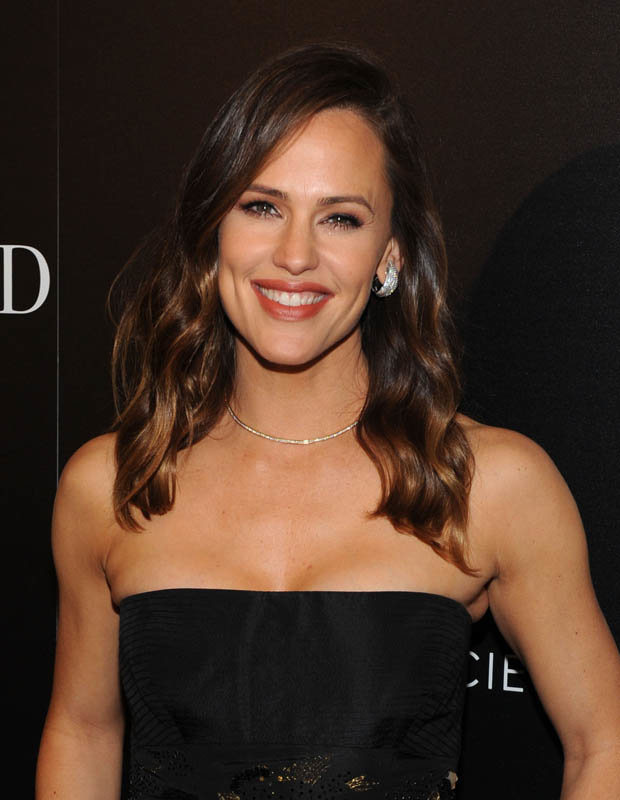 USUAL LOOK: The US actress is known for her stunning looks

She captioned the pic: "New year, new me."

Fans were loving her change of style, with the post racking up more than 35,000 likes.

One exclaimed: "Oh my! I thought this was a brother of yours. Wow, amazing!"

From Christian Bale's 60lbs weightloss in The Machinist, to Gwyneth Paltrow's fat suit in Shallow Hal, here are the most shocking celebrity movie transformations. 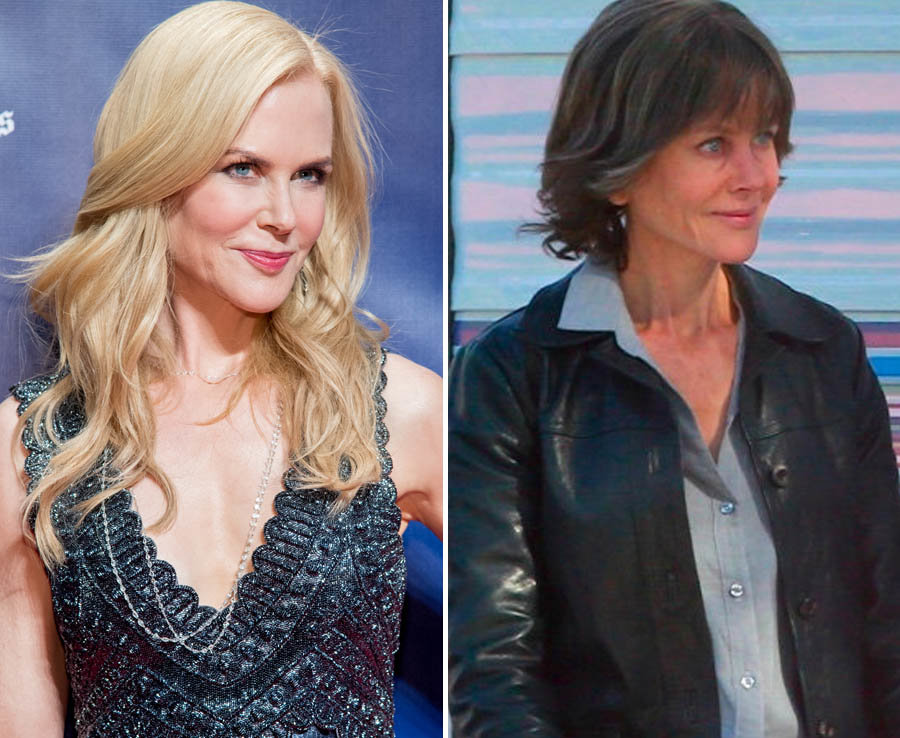 SHOCKED: Fans were stunned by her new look

While another added: "Omg! That there is an ad for the power of makeup, wow!"

A third chimed in: "Happy new year! I prefer your longer hair lol."

Jennifer is most known for her roles in 13 Going on 30 and Pearl Harbour.

The sexiest actresses in Hollywood

Take a look at the hottest actresses in Hollywood 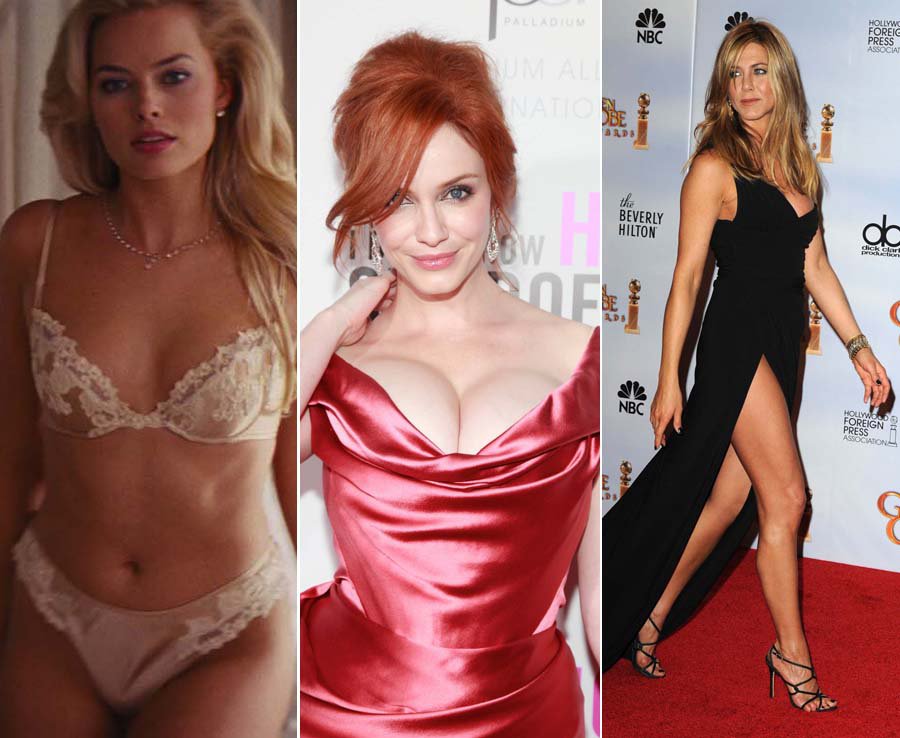 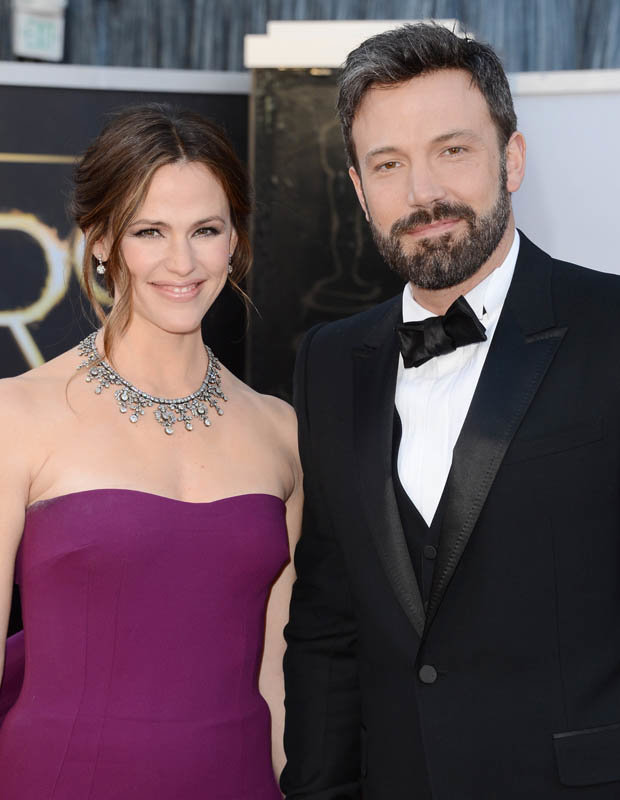 DIVORCED: Jennifer is the ex-wife of Ben Affleck

They pair announced their intention to divorce in June 2015,and filed legal documents in April 2017.

Jennifer and Ben have three children together; daughters Violet, 12 and Seraphina Rose, 8, and son Samuel, 5.

Knives Out 2: An Updated Cast List, Including Daniel Craig