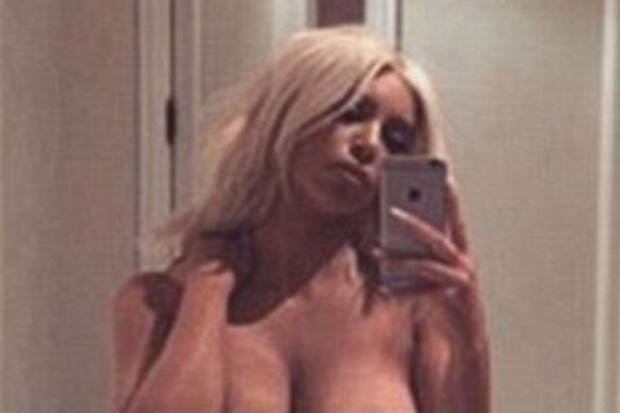 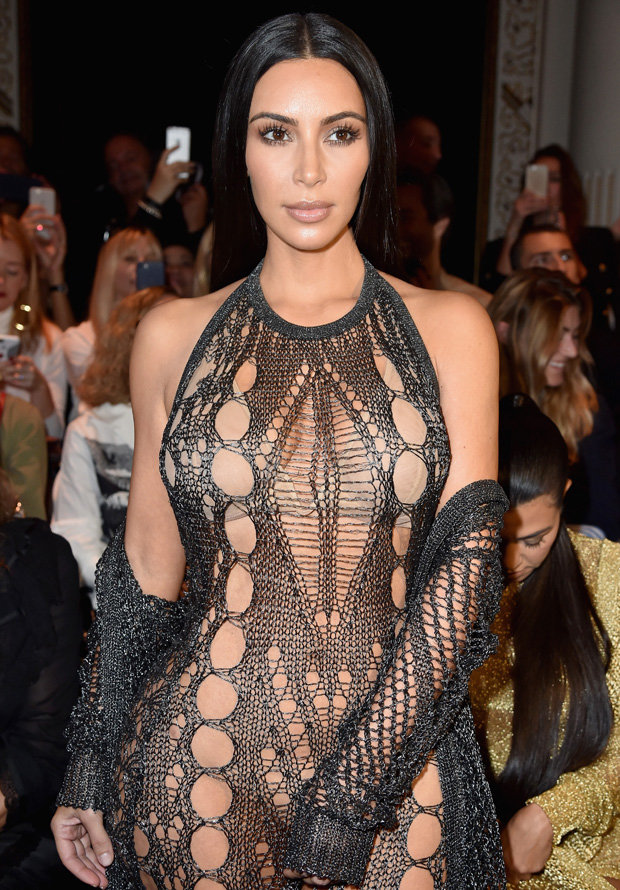 STUNNER: Kim Kardashian is known for her racy outfits

The star, who initially found fame after her sex tape with Ray J leaked online, took to Instagram to expose herself yet again.

In a seriously racy shot, Kanye West's missus could be seen relaxing on a bed in nothing but a tiny pair of white pants.

With one leg seductively ben at the knee, Kim made sure her famous booty took centre stage.

Showing off her juicy rump, the Keeping Up With The Kardashians star made sure the light hit her prized derrière in all the right places. 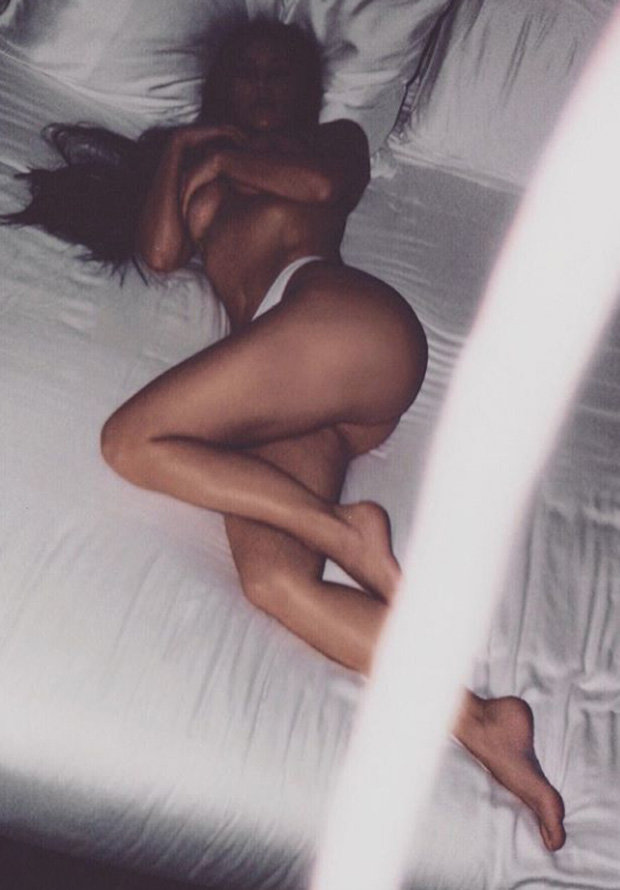 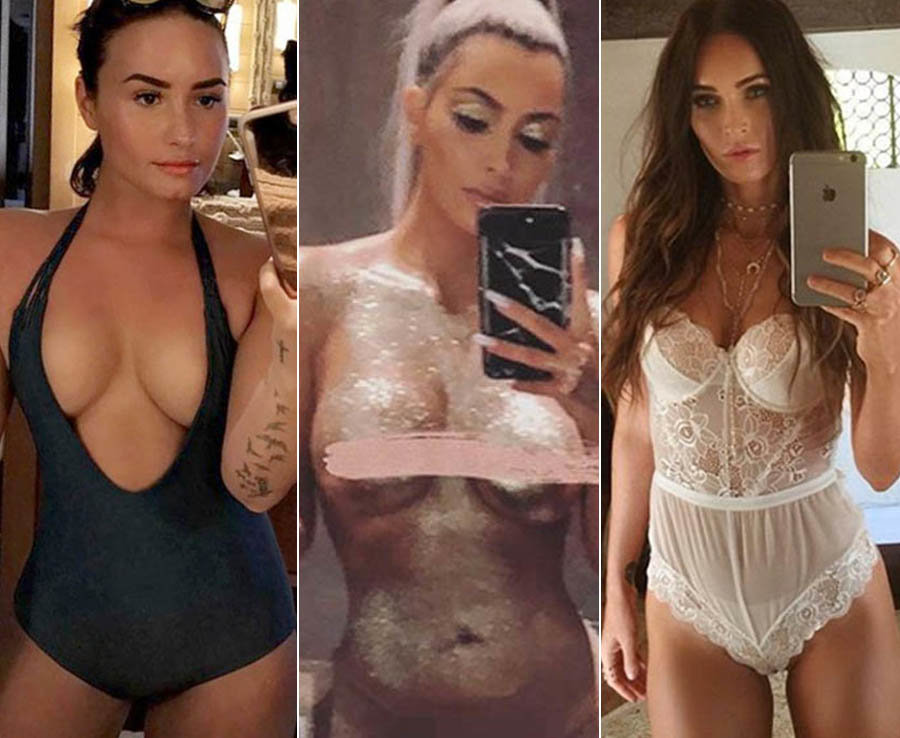 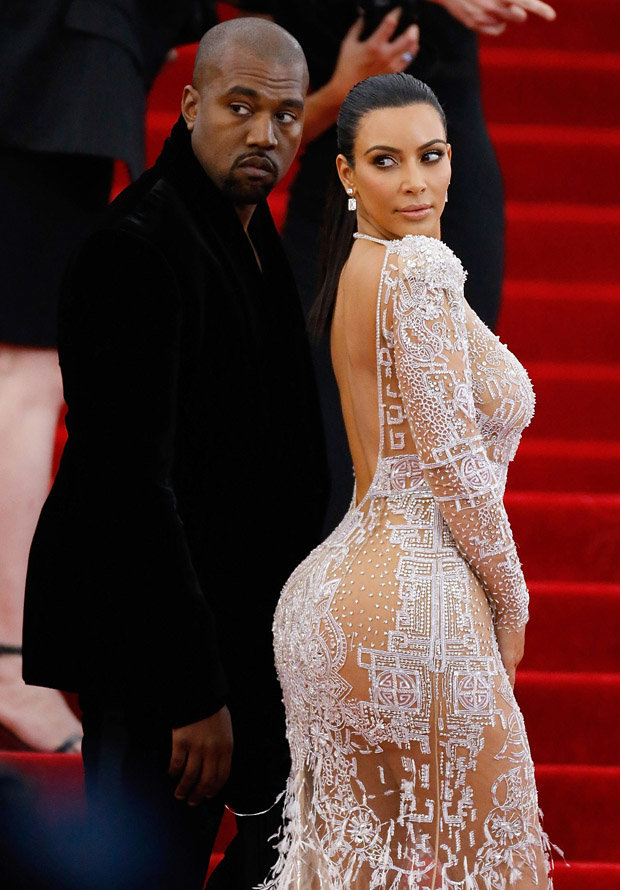 Though not stopping there, Kim went completely topless.

Using just her carefully placed hands to protect her modesty, the mum-of-two gazed into the camera as her underboob squelched into shot.

Letting the photo speak for itself, Kim simply captioned the shot: "Rise and Grind."

Within minutes the post was flooded with praise from adoring fans. 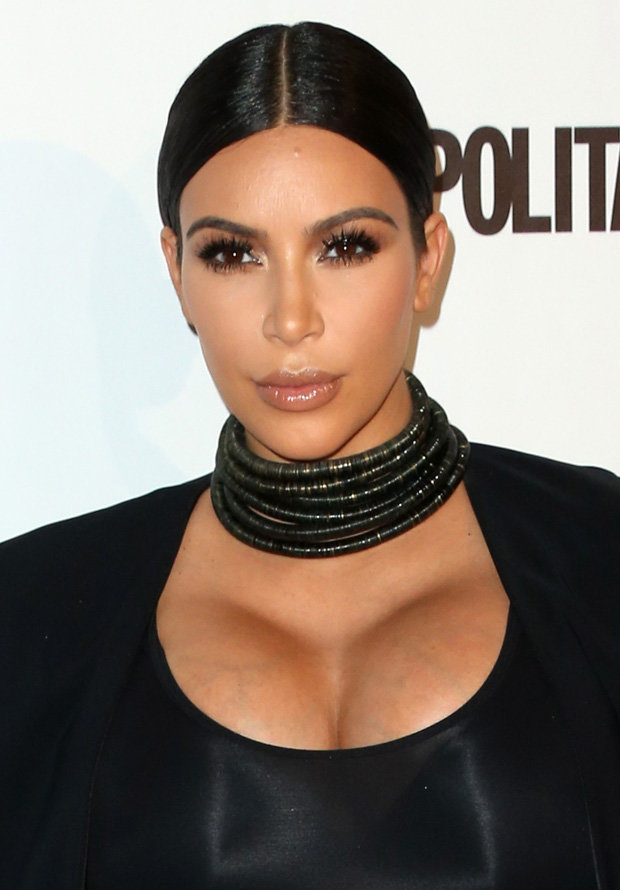 "Girl you're on fire," one supporter gushed.

"So so hot," another added.

However, not everyone was loving the flesh-flashing.

Another wrote: "Don't you have a husband?"

A third moaned: ":Show a little bit of class Ms Kardashian…there is a time and a place."