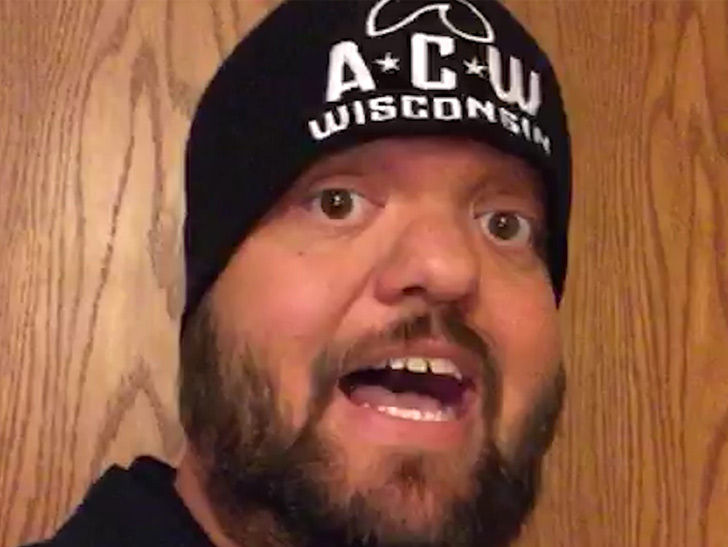 Macaulay Culkin made a bigger mistake than "Richie Rich" when he messed with wrestling star Swoggle this week — and now the ex-WWE superstar is hell bent on REVENGE!!!!

Remember, it was Swoggle who was targeted by Culkin at a Bar Wrestling event in L.A. on Thursday — with Mac hitting him with a flying splash from the rope!

But now, Swoggle tells TMZ Sports … Culkin is GONNA PAY for his transgressions.

"Macaulay Culkin … this is pro wrestling. This is my world. This ain't Hollywood, bitch!"