The firm have given the 32-year-old English actor odds of 1-2 to land the iconic James Bond movies role.

This is despite the fact that Norton claims he hasn't been approached to play 007.

John Hill, a spokesperson for Coral, said: "James Norton’s stock as an actor is increasing all the time and we feel it won’t be long before he is approached to replace Daniel Craig as the next 007." 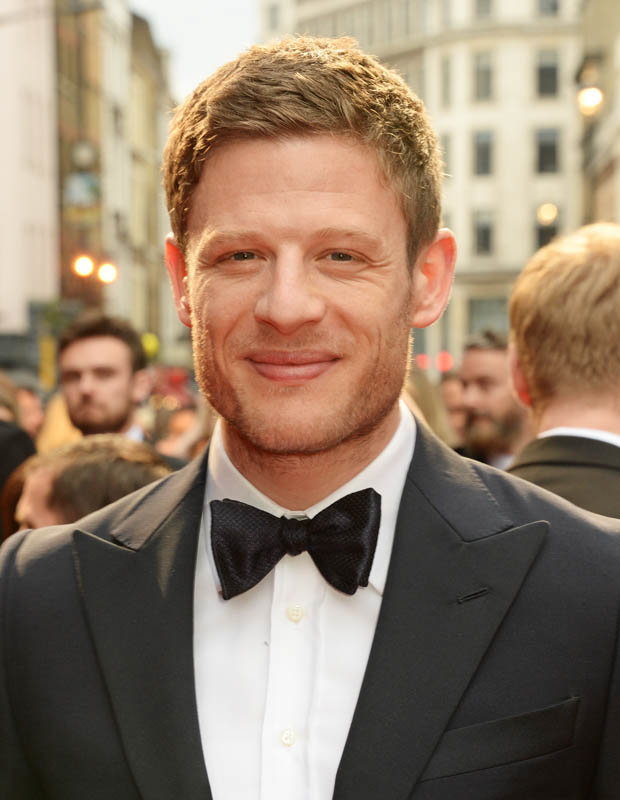 NEXT BOND?: James Norton is hot favourite to take on the Bond role 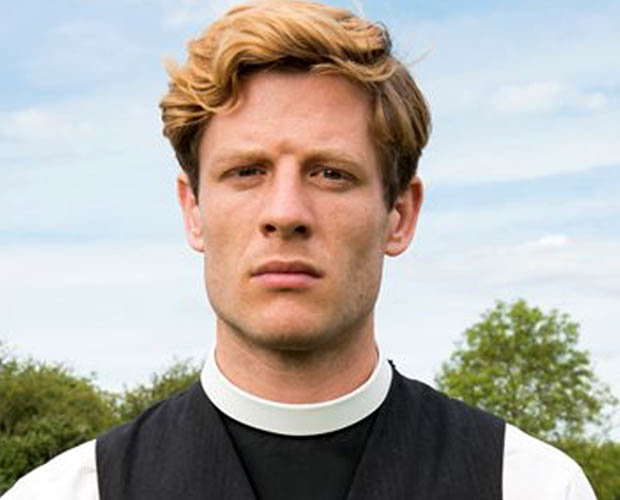 GRANCHESTER: Norton is most known for staring in the ITV drama

Norton is followed by Tom Hardy at 7-2 to replace Daniel Craig.

Coral has also given odds of 5-1 that Bond will next be played by a female actress.

Who will be the next James Bond?

Find out which celebrities have possible odds to be the next James Bond. 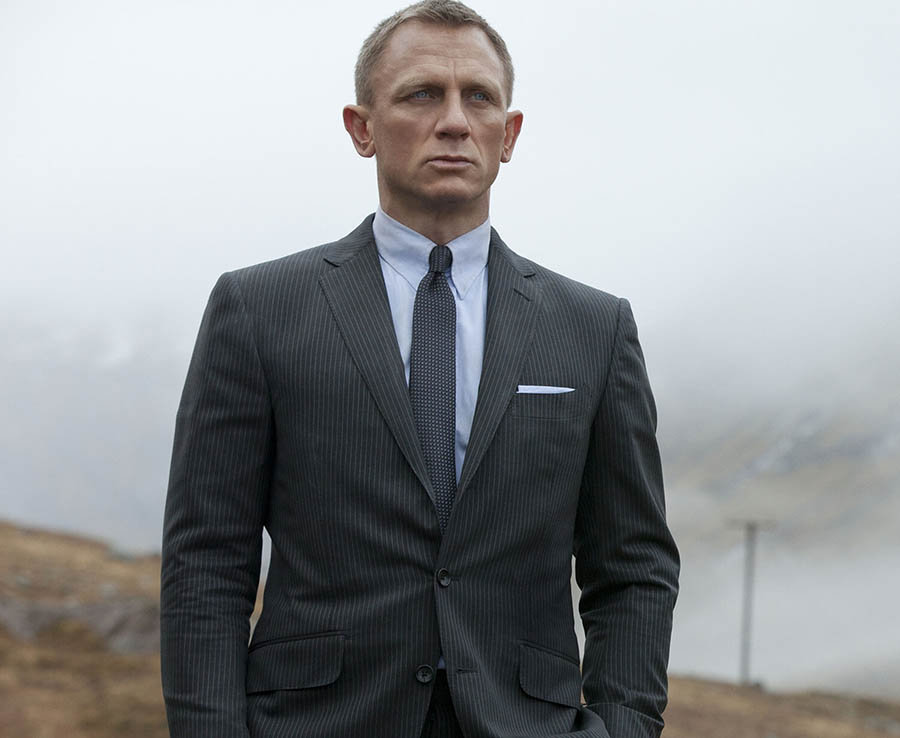 WENN Who will be the next James Bond? 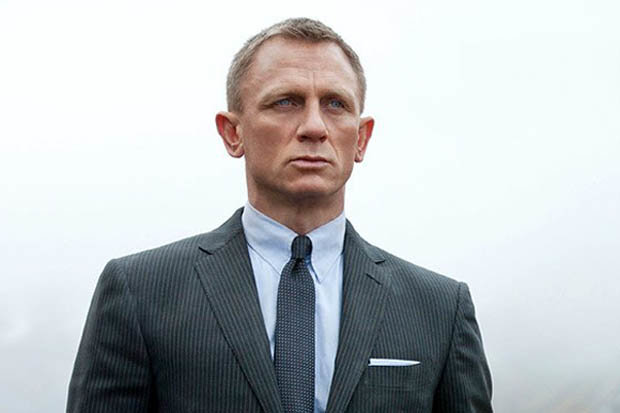 OFF SOON?: Daniel Craig has signed up for one more Bond film

The news comes after a James Bond producer said she "wouldn't hesitate" to break condition to have a female or black actor play Bond.

Babara Broccoli said: "These films tend to reflect the times, so we always try to push the envelope a little bit."

The producer continued telling Daily Mail: "Anything is possible. Right now it's Daniel Craig, and I'm very happy with Daniel Craig, but who knows what the future will bring."

Footage from the upcoming 007 movie Spectre and some behind the scenes images from the filming. 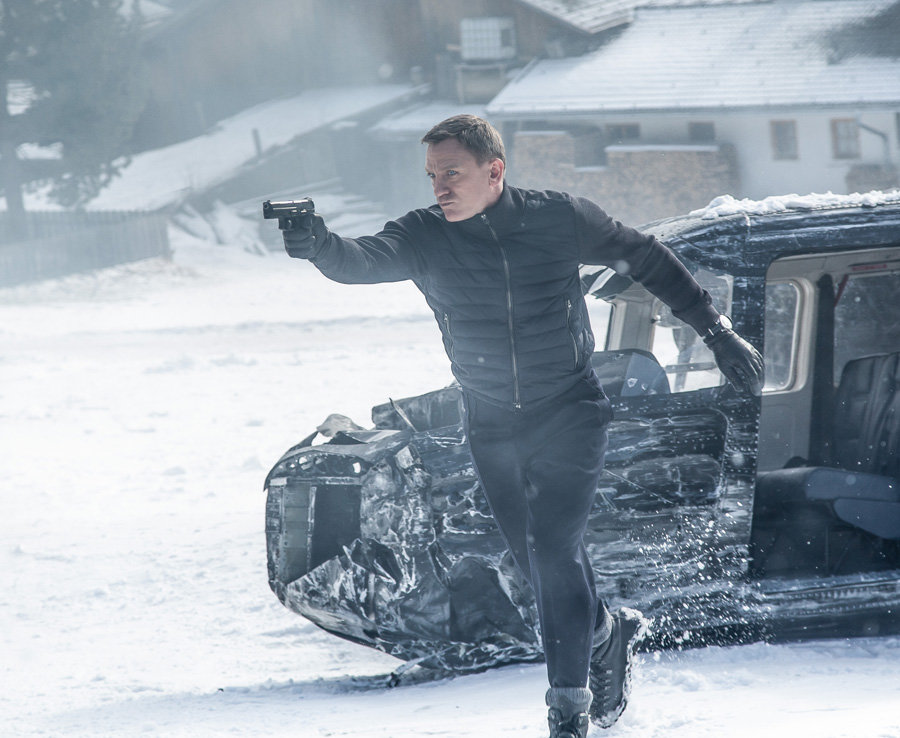 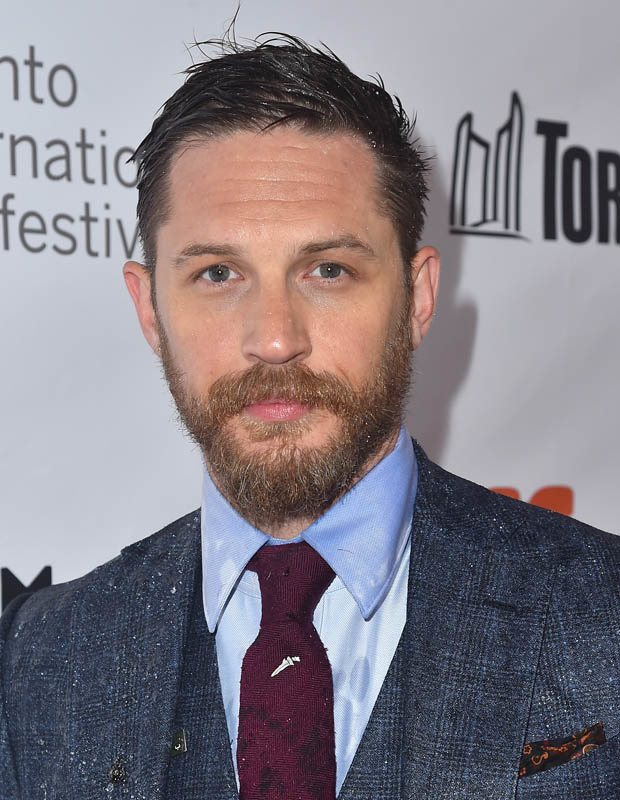 IN WITH A CHANCE: Tom Hardy has also been named as a Bond contender

Craig, 49, had ruled out returning to the Bond franchise after Spectre.

However, he has agreed to reprise the role for Bond 25.

Speculation is still rife over who his successor will be though.