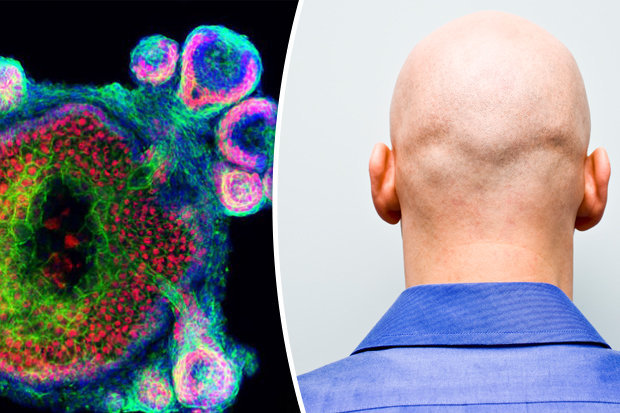 Scientists may soon be able to treat baldness by using stem cells.

Research has shown that it’s possible to create “hairy skin” by transplanting tissue from mice.

The breakthrough is the closest experts have got to making models that resemble natural hair.

Look through our gallery for 20 ways your can prevent your hair loss. 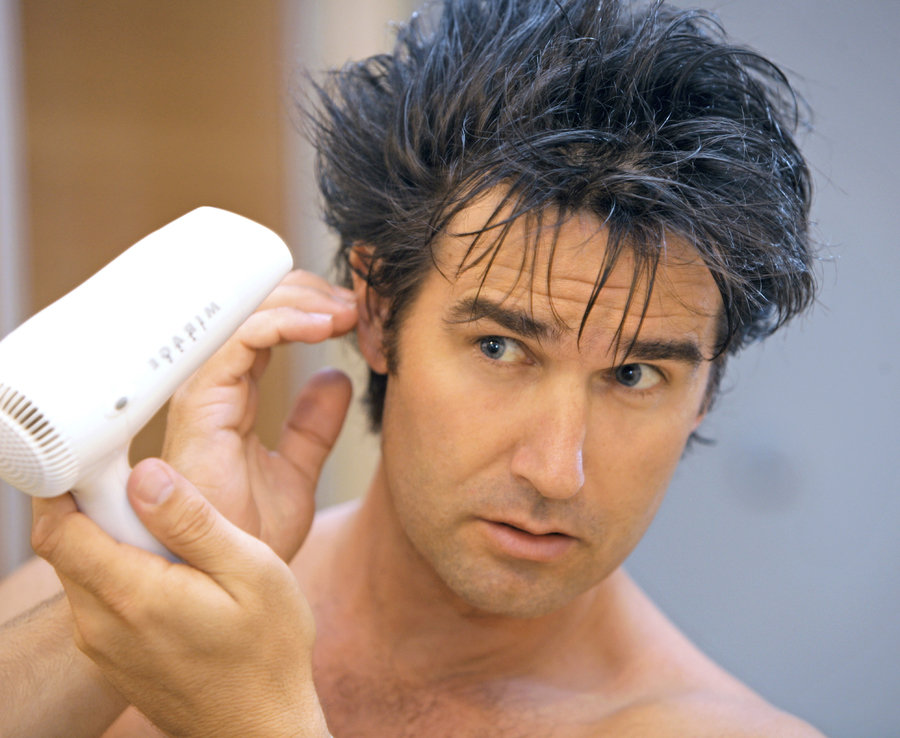 Getty Images/age fotostock RM Avoid Constant heating & drying: Do not open up hair to too much heating and drying techniques since this process is said to lessen hair proteins which will ultimately weaken the hair giving it fragility.

Researchers at Indiana University School of Medicine are the brains behind the exciting project.

While scientists have spoken about the potential of using stem cell therapy for years, it is finally being put into action.

After taking stem cells from mice, the experts were able to grow the upper and lower layers of the skin, which later developed hair follicles.

This is such a success because previous attempts to produce hair have fallen short.

Initially, he aimed to replicate the inner ear in order to treat deafness.

But when the scientist discovered that they could also generate skin cells, they explored the possibility of growing hair follicles.

A study, published in Cell Reports, showed that this could be done by taking stem cells from mice.

Developing the skin tissue allowed upper and lower layers of the skin to form, known as epidermis and dermis.

Hair follicles then formed in the same way as they would in the rodents’ bodies.

Meet the man so embarrassed by his baldness, he didn't have sex for THREE years

Mike Bute was so ashamed by his thinning hair he didn't have sex for three years. However, thanks to TV show Body Fixers he was able to have radical treatment to make his barnet grow back 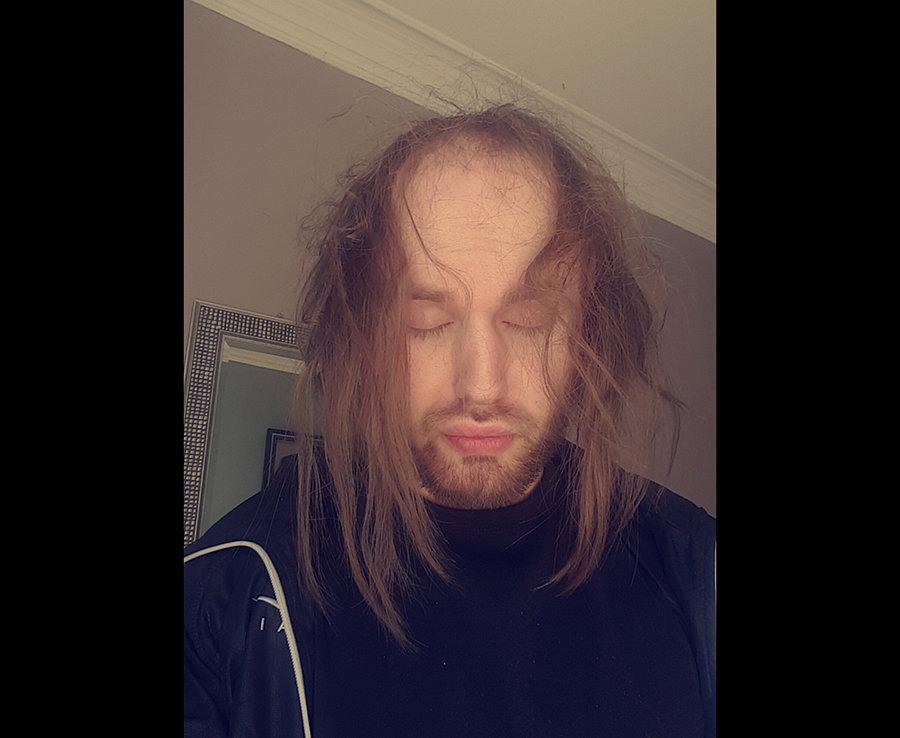 Professor Koehler explained: “It looks like a little ball of pocket lint that floats around in the culture medium.

“The skin develops as a spherical cyst and then the hair follicles grow outward in all directions – like dandelion seeds.”

With further development, there’s hope that this technique could promote hair growth in humans.

As well as being a potential cure for baldness, the scientists believe that this method could have other health benefits.

In the future, they hope that replicating human skin and organs will help them try out new medical treatments.

Dr Koehler said: “It could be potentially a superior model for testing drugs – or looking at things like the development of skin cancers.”