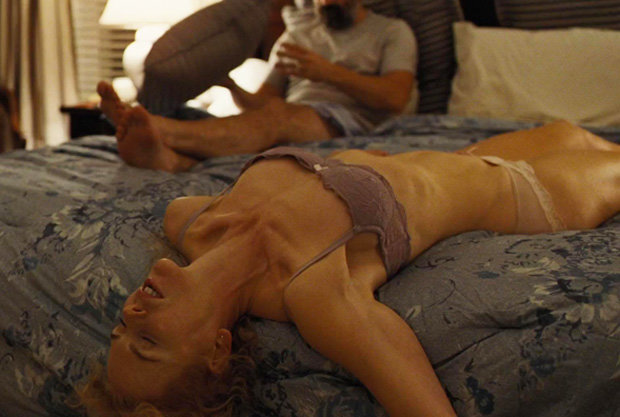 LAID BARE: Nicole Kidman strips off in racy scenes for The Killing Of A Sacred Deer

And Nicole lights up the screen yet again with her portrayal of suburban housewife Anna in The Killing Of A Sacred Deer.

The psychological thriller focuses on the trials and tribulations of surgeon Steven Murphy — Kidman's on-screen husband portrayed by Colin Farrell, 41, — and his family after they form a bond with a sinister young male.

The 50-year-old actress takes part in a number of racy bedroom scenes alongside her male co-lead.

Celebs shock with their hot over 50 bodies. 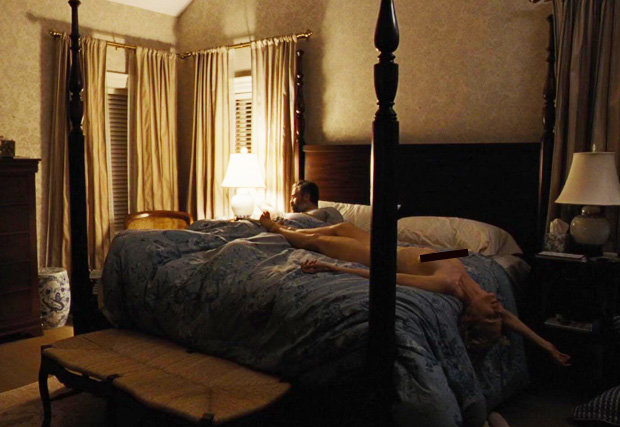 NUDE AMBITION: The actress lies naked on a bed with her on-screen husband, played by Colin

In one such moment, the on-screen bombshell puts on a one-woman peepshow for her husband, seductively stripping down to a lacy bra and knickers.

Amping up the raunch appeal once more, Nicole is soon void of all clothing, lying on a bed completely starkers.

Seemingly at ease with baring all in the name of art, the starlet is left with nowhere to hide in the intimate scene.

A pioneer of the over-50s brigade, confident Nicole has no plans in shying away from portraying challenging characters.

Celebs shock with their hot over 50 bodies. 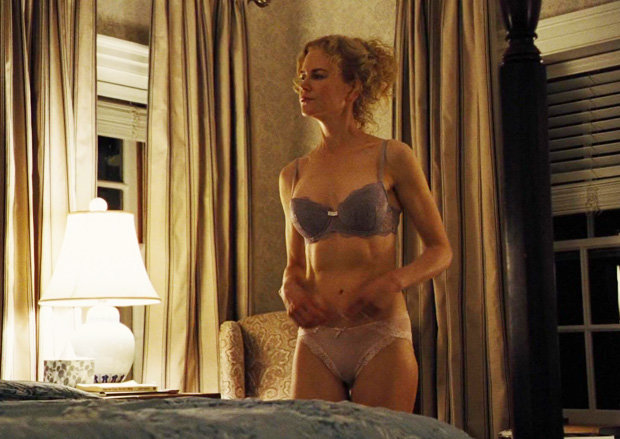 “I'm crazy and I will continue to be crazy until I am an old woman.”

Talking to The Upcoming earlier this year, the mum-of-four admitted: "I'm crazy and I will continue to be crazy until I am an old woman. I always say, 'Why not?' instead of overthinking things."

Nicole's fans were no doubt delighted when the second series of Big Little Lies was confirmed earlier this week.

Serving as an executive producer on the project alongside co-star Reese Witherspoon, 41, the small screen siren is involved in every part of the creative process.

From Eastenders to Coronation Street remember the naughtiest scenes in soapland. 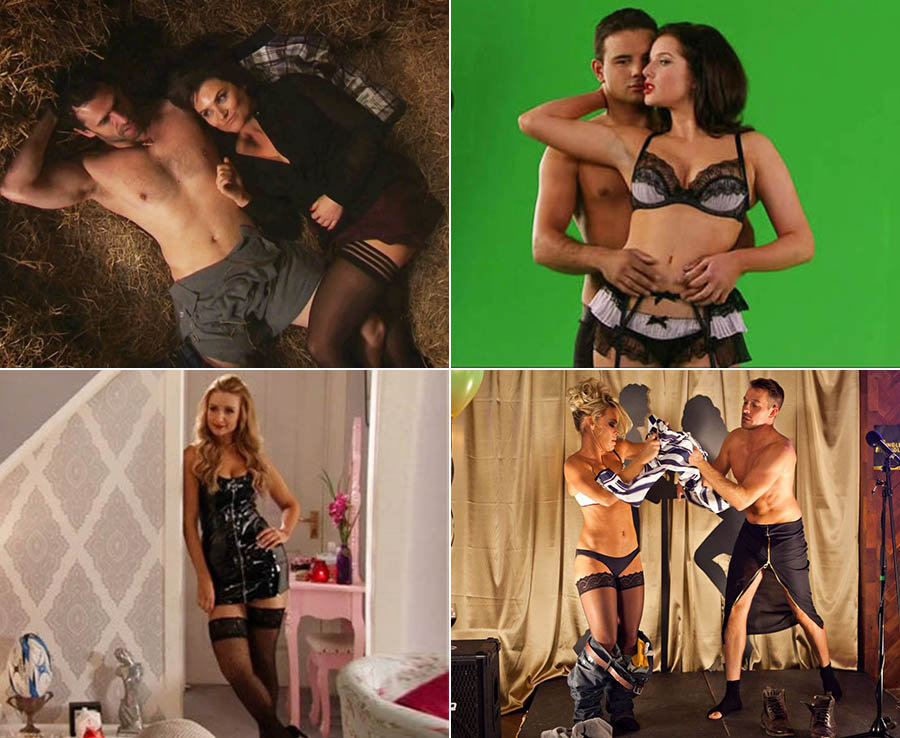 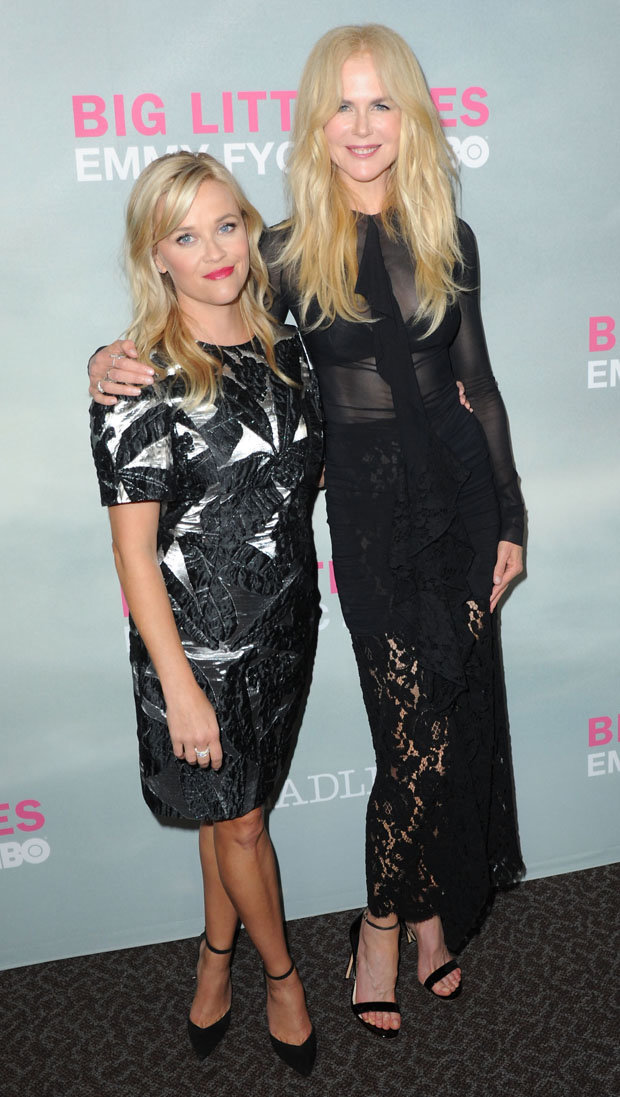 "David Kelley wrote beautiful scripts and Reese and Nicole were, once again, a force to be reckoned with, reuniting the cast and recruiting the talented Andrea Arnold to direct.

"We look forward to working with this amazing group of artists."