OffsetCardi's Ring Same as Paris Hilton'sPay No Attention to the Cost

Offset and Cardi B are giving props to Paris Hilton for her new giant engagement ring, but Offset's hinting he got a way better deal when he scooped up Cardi's rock.

The hot couple was doing some shopping in Bev Hills Wednesday when we asked what they thought of Hilton's $2 million piece from Chris Zylka. The Migos rapper tells us it's in the same ballpark as the one he got Cardi … despite the $1.5 mil difference.

For the record, Cardi's bling weighs in around 11 carats, while Paris's ring is 20. Simple math will tell ya … Offset's a smart shopper!

We also ask if they think they should be headlining at Coachella — both are on this year's Sunday lineup — and we think it's a yes, but we'll let Offset speak for them. 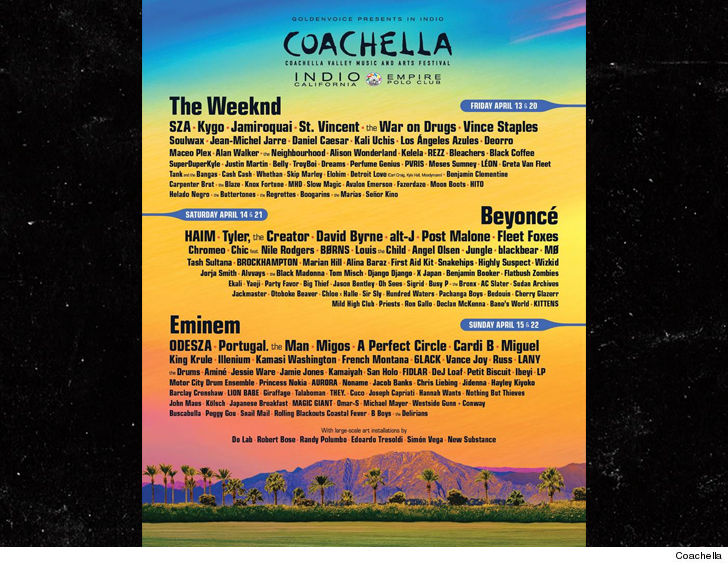