Home Entertainment Theater On Theater: Lots of new shows are coming up in the new... 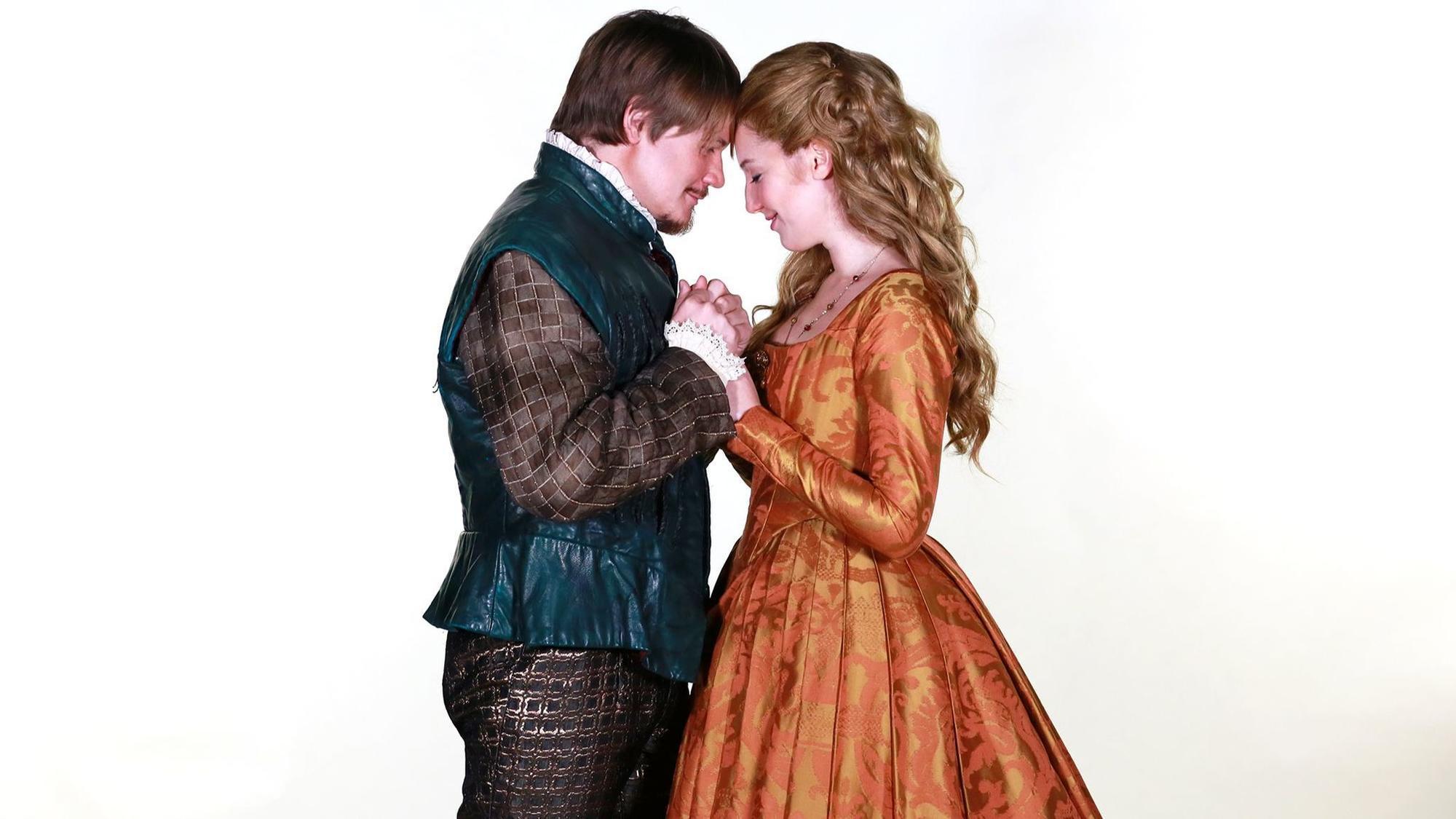 With 2018 now upon us, our theater companies are putting the finishing touches on their leadoff productions for the new year — and surprisingly, quite a few will be displayed for local audience consumption for the first time.

Leading off the parade, opening next weekend, will be the stage version of an Oscar-winning movie, “Shakespeare in Love,” at South Coast Repertory and staged by SCR artistic director Marc Masterson. It’ll occupy the Segerstrom Stage through Feb. 10.

Another newcomer, “I Am My Own Wife,” arrives at the Laguna Playhouse the same weekend, running through Jan. 28. It’s the true story of a German transvestite who survived both the Nazi onslaught and the East German Communist regime.

A familiar musical, “Fiddler on the Roof,” will be the new attraction at the Westminster Community Playhouse, playing from Jan. 12-28. Patricia Miller is directing with Bill Wolfe as musical director and Bradley Miller doing double duty as choreographer and star.

Segerstrom Center for the Arts is bringing a few popular shows back for single-week engagements. The first is “Jersey Boys,” the story of the harmonizing Four Seasons, which will play from Jan. 19-21.

“The Octette Bridge Club” will meet from Jan. 26 to Feb.25 at the Newport Theatre Arts Center with David Motroni directing. It centers on eight Irish sisters who convene for cards and gossip over a 10-year period.

There’s a new show called “A New Brain” on tap at the Costa Mesa Playhouse, slated from Feb. 2 through March 4. It’s the dramatization of a life-changing experience of a songwriter as a result of brain surgery.

The second Segerstrom Center reprise, “Kinky Boots,” will strut its stuff from Feb. 6 to 11.

“Seven Brides for Seven Brothers,” the stage adaptation of the vintage movie musical, will be staged at Vanguard University from Feb. 15 through March 4.

Tennessee Williams’ first stage success, “The Glass Menagerie,” will be revived at Golden West College from Feb. 16-26. It’s based on the early family experiences of the young playwright in 1930s St. Louis, Mo.

Still another hit movie adapted for the stage, “The Graduate,” will be presented Feb. 21 through March 18 at the Laguna Playhouse with Melanie Griffith taking the pivotal role of the cougar queen Mrs. Robinson.

Segerstrom Center is reviving another oldie with a slightly longer performance schedule. “The King and I” will take the big stage from Feb. 27 to March 11.

Another newcomer, “Other Desert Cities,” will be unveiled from March 9-25 at the Westminster Community Playhouse. A prospective unsettling family memoir provides the conflict in this drama, to be directed by Lenore Stjerne.

Back on the Segerstrom Center boards from March 20 through April 1 will be another return engagement, “The Book of Mormon,” the hit musical satire that draws and quarters Latter-Day Saints.

Finally, we have “Shrew!” playwright Amy Freed’s take on Shakespeare’s “The Taming of the Shrew,” told from a female perspective. Directed by Art Manke, the show is scheduled from March 24 through April 21.

That’s just the tip of the theater iceberg. Many more shows will be battling for playgoers’ attention during 2018.