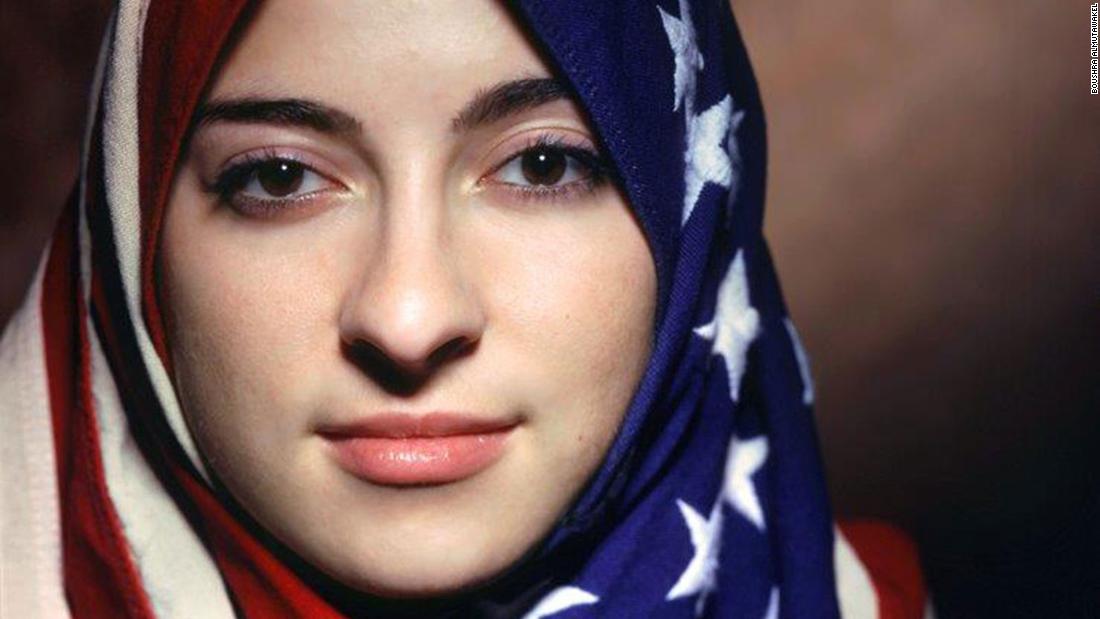 The travel ban, the border wall and child Dreamers — immigration to America has been in a constant spotlight in recent months. Meanwhile, in Europe, waves of migrants and refugees have arrived on the continent's shores since 2015 in a struggle to escape poverty and war.

But the organizers of a new photography exhibition, entitled "The Immigrants," are hoping to remind us that immigration has always been part of the human experience. The show's curator, Pak So, believes that understanding the history of these mass movements can help us contextualize our current situation.

"Immigration is one of the stepping stones to what's happening in this country and (what has taken place over) this past year," he said, at the Howard Greenberg Gallery in New York, where images from more than 40 photographers are on show.

The collection documents the immigrant experience from the 1860s through 2015, bringing together the work of greats like Lewis Hine and Ernst Haas, as well as living artists like Dulce Pinzon and Alex Majoli.

A journey through time

The show opens with black and white images of Ellis Island and its West Coast equivalent, Angel Island. Relatively unknown photos — such as a 1905 snapshot of a 10-person German family taken by an Ellis Island Clerk named Augustus Sherman — are displayed alongside some of the era's most iconic pictures.

Elsewhere, the gallery displays images once suppressed by the US government, such as those showing Japanese-Americans being rounded up in concentration camps during World War II.

Others tell intimate stories, like the immigrant shopkeeper who protested Pearl Harbor by hanging a sign over his California store reading, "I am an American." The unidentified man, captured by photographer Dorothea Lange, would spend the last years of the war in internment.

"A soldier and his mother in a strawberry field. He was furloughed to help his family prepare for their evacuation, Florin, CA" by Dorothea Lange (1942).Credit: Courtesy Howard Greenberg Gallery, New York

Having moved to the US from Hong Kong with his parents at the age of 8, So feels a personal connection to the topic of migration. One of the exhibition rooms is dedicated to immigrant families — children in particular — invoking nostalgic feelings of "growing up (and) your parents' hope for you to climb up and out," said So, who also serves as one of the gallery's directors.

The show then travels through various faces of world immigration, from the Spanish Civil War and Jewish refugees fleeing Iraq, to contemporary photos of Syrian refugees on the Greek Island of Lesbos.

"There are over 22 million refugees in this world, and … this administration wants to lower the number of accepted refugees next year," So said. "Discussing it is the most important thing. There are certain narratives that art has a place to address."

Beyond the subject of immigration, the collection also highlights themes of globalization and its consequences, otherness and belonging, labor and technology.

Photographer Alex Webb, whose work features in the show, believes that exhibitions like this "can open up a dialogue," adding that he is "deeply disturbed by the wish to create this fortress America with these walls."

Since 1975, Webb's photography has focused on borders as conceptual and physical barriers. One of his pictures, which is centrally displayed at the new exhibition, shows an anonymous figure jumping a fence at the Mexican-American border. Another depicts Mexicans being arrested on US soil.

"The border has been one of my most significant passions as a photographer," he said in a phone interview. "It's a very ambiguous place of in between, and I'm interested in places where cultures come together."

Hailing from New England, Webb considers the United States to be "a remarkable cultural experience," crediting much of this to immigration.

"I'm a great believer in the richness that the immigrant experience has brought to the US," he said. "It's always been a troubled process but great things have been ultimately brought to the culture.

"The Immigrants" is on at Howard Greenberg Gallery in New York until Jan. 27, 2018