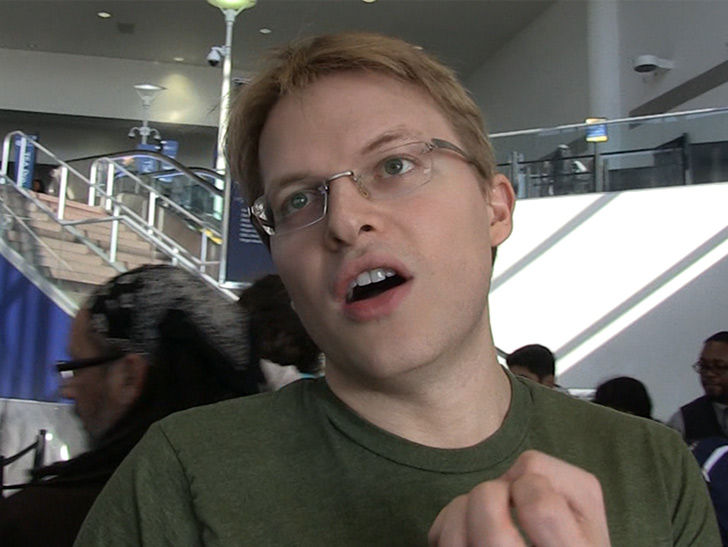 Ronan FarrowKeep It Up, Accusers …America Needs This Wake-Up Call

Ronan Farrow's whistleblowing article on Harvey Weinsteinopened the floodgates of sexual harassment allegations in and out of Hollywood — and he says it's exactly what America needed.

We got Ronan catching a flight out of LAX Thursday and asked him about alleged sexual abusers starting to fight back. As we reported, PBS host Tavis Smiley believes he was railroaded by a "sloppy" investigation.

Ronan says even if some of the accused are pissed off, it's worth it because victims have had to be silent for decades — and conversations about sexual misconduct are long overdue.

He's hopeful the convos are gonna create boundaries for men in power, including his own estranged dad, Woody Allen and Morgan Spurlock, who confessed to sexual assault.