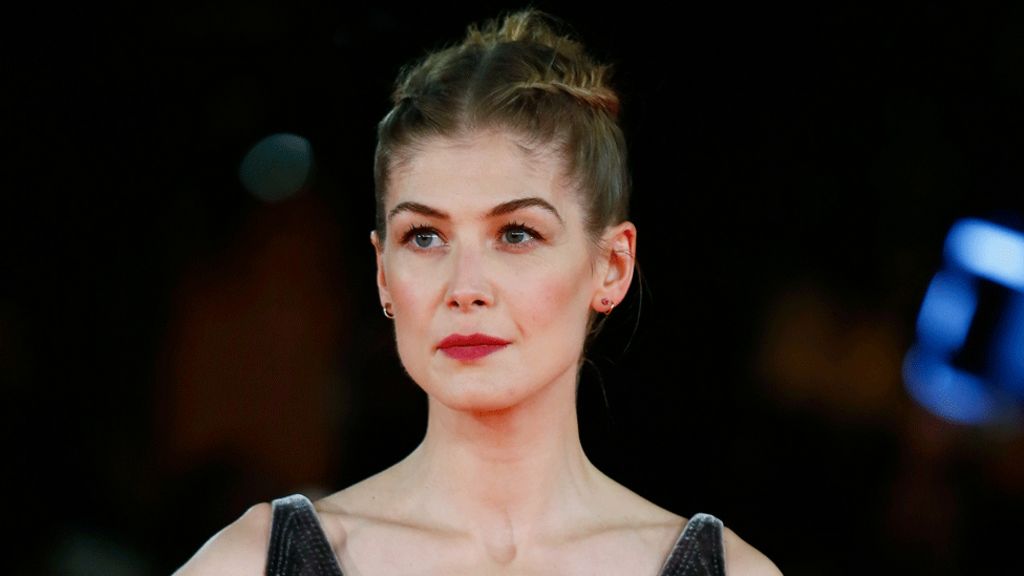 "Male actors now have to decide that they are willing to play supporting roles to female leads," Pike said.

Pike is starring in gritty Western Hostiles with Bale, which is released in the UK on Friday.

Pike continued: "Many, many actors are coming out saying we want more female-driven stories, we want fantastic roles for women… so the next consequence is, if you want those to come, then the boys have to play second fiddle.

"That's just the way it is. Until that happens, there will be fewer films with female leads made," she added.

Films with leading female stars and supporting male actors are not as common as the other way round.

But there are some well-known examples, including 2013's Oscar-winning film Gravity, with Sandra Bullock playing the lead alongside George Clooney, and sci-fi flick Arrival (2016), with Jeremy Renner in a supporting role alongside Amy Adams.

A 2016 study suggested that inequality is "entrenched" in Hollywood, with women, minorities and LGBT people among those excluded.