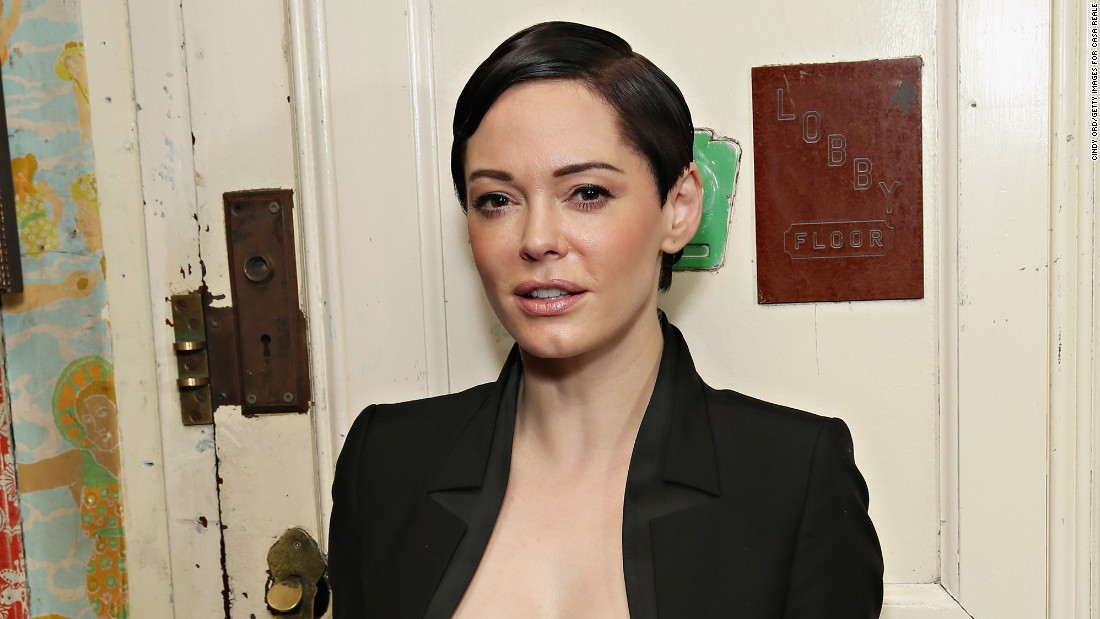 The cable network announced Tuesday it will air a five-part documentary series chronicling the life of actress and activist Rose McGowan. McGowan, who often uses #RoseArmy in her Twitter posts dealing with advocacy, has emerged as one of the leading voices against sexual harassment and discrimination against women in Hollywood in the months since allegations of sexual assault and harassment were first made against former movie mogul Harvey Weinstein.McGowan is among Weinstein's dozens of accusers. Weinstein has in the past denied all allegations of non-consensual sex. The docuseries, titled "Citizen Rose," will air in five parts, kicking off with a two-hour installment on January 30. The other four parts will air in Spring 2018."Rose McGowan's courage in addressing sexual abuse and harassment in Hollywood ignited a conversation and inspired other women to speak out against their abusers," Amy Introcaso-Davis, executive vice president of development and production at E!, said in a statement released by the network. "We look forward to taking viewers inside this talented, dynamic woman's world as the first allegations unfold and she becomes a leading voice in a critical cultural change.""Citizen Rose" is produced by Bunim/Murray Productions."As I ready my book, 'Brave,' I realized I wanted to show how we can heal through art even when being hounded by evil," said McGowan in a statement.