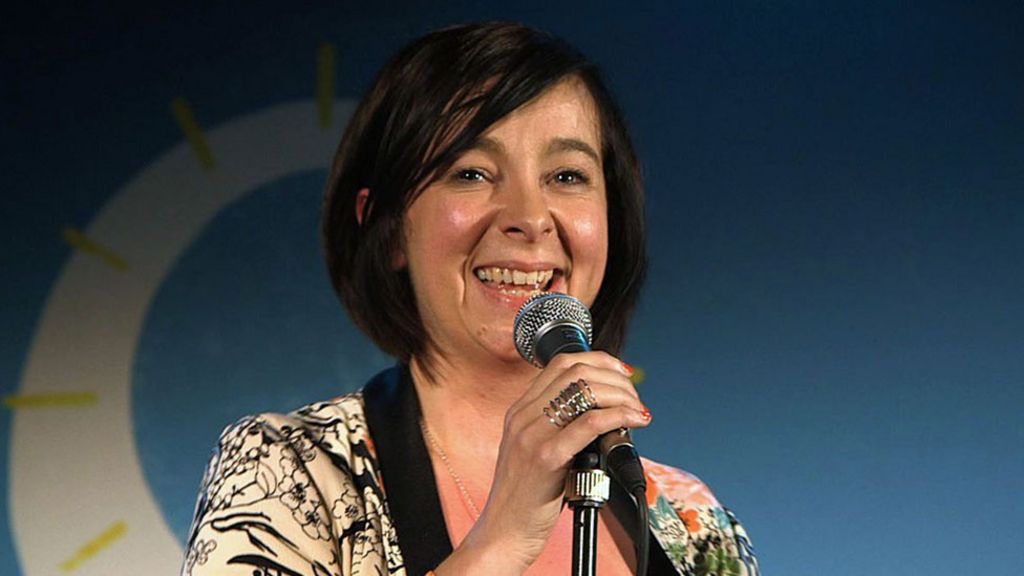 The Royal Court's artistic director Vicky Featherstone has topped a theatre power list for her response to claims of sexual harassment in the industry.

She was named number one in The Stage 100 for 2018 for her actions, following allegations made against Kevin Spacey and Harvey Weinstein.

Theatre publication The Stage said Featherstone's "swift and proactive" response led to her topping the list.

She is creating a code of behaviour to prevent harassment in theatres.

Both film mogul Weinstein and Spacey, former artistic director of the Old Vic, have denied the allegations against them.

The Royal Court, in central London, also held a day of action last year for members of the industry to discuss the issue, held under the title No Grey Area.

Featherstone said it was a "shock and honour" to be recognised by The Stage.

"I share this with the fearless and passionate team and board at the Royal Court," she said.

"But mostly, it is affirmation to the brave women and men who spoke out about their experiences that they are being taken seriously and proof that my theatre colleagues, with the power to do so, are listening and that we can achieve fundamental change. As an industry, we are once more leading the way."

Featherstone is the third woman to top the list as an individual and rises from being 39th in the 2017 list.

Alistair Smith, editor of The Stage, said: "Creating a list of the 100 most influential people in theatre is always a difficult task, but especially so at a time when theatre is still coming to terms with abuses of power within the entertainment industry.

"In that context, a number of figures challenging the status quo feature within the full list, but none have been more prominent than Vicky Featherstone."

New entries in this year's list include Hamilton creator Lin-Manuel Miranda, at nine, incoming artistic director of the Young Vic Kwame Kwei-Armah, at 20, and actress Imelda Staunton, at 26.

Kwei-Armah is the first black Briton to appear in the top 20 of The Stage 100 since the list was first published 22 years ago.