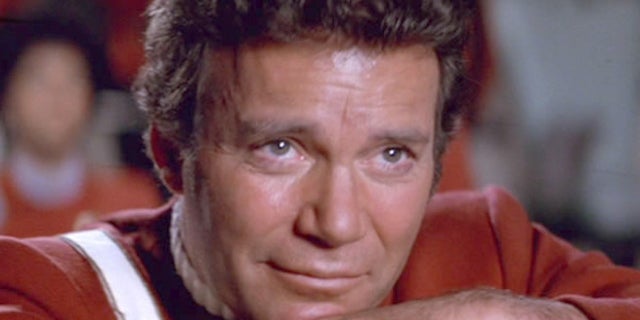 The original Star Trek captain is being given one of the highest honors his homeland of Canada has to offer.

Here's the official explanation for Shatner receiving the honor:

"For his iconic contributions to popular culture spanning theater, television and film, and for his philanthropic support of causes related to health care, the environment and the well-being of children."

Shatner's contributions to popular culture obviously include his role in Star Trek. He's also appeared in other television series, including TJ Hooker,3rd Rock from the Sun, Boston Legal, $h*! My Dad Says, Weird or What?, Shatner's Raw Nerve, Rescue 911, and Better Late Than Never.

His charitable work includes donations to Habitat for Humanity. He has played for charity in World Poker Tour's Hollywood Home Games. He has also helped organize the Hollywood Charity Horse Show. The show raises funds for children's charities.

Shatner makes his home in Los Angeles these days but was born in Montreal, Quebec, Canada. He attended high school in the area and graduated from McGill University in Montreal.

The Order of Canada is the second-highest honor for merit in Canada's system. An appointment “recognizes outstanding achievement, dedication to the community and service to the nation.”

Canada has honored Shatner before. He was awarded a Governor General's Performing Arts Award for lifetime achievement and a star on Canda's Walk of Fame.