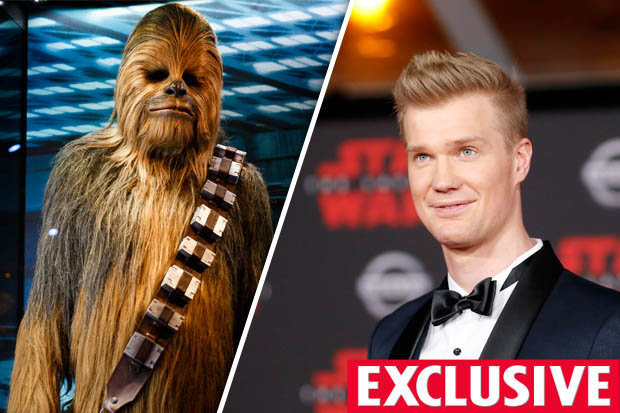 NIGHTMARE: Joonas Suotamo said it took more than 30 minutes to get off Chewbacca's outfit

Hunk Joonas Suotamo, 31, was thrilled to wear the iconic suit to play the Wookie warrior.

The outfit is so elaborate it was a nightmare when it came to toilet breaks and took him more than half an hour to have a tinkle.

The film’s costume designers were terrified Joonas would have an embarrassing accident and ruin it.

Joonas told the Daily Star Sunday: “The worst thing about being Chewbacca was that I needed to negotiate for time to go to the bathroom. 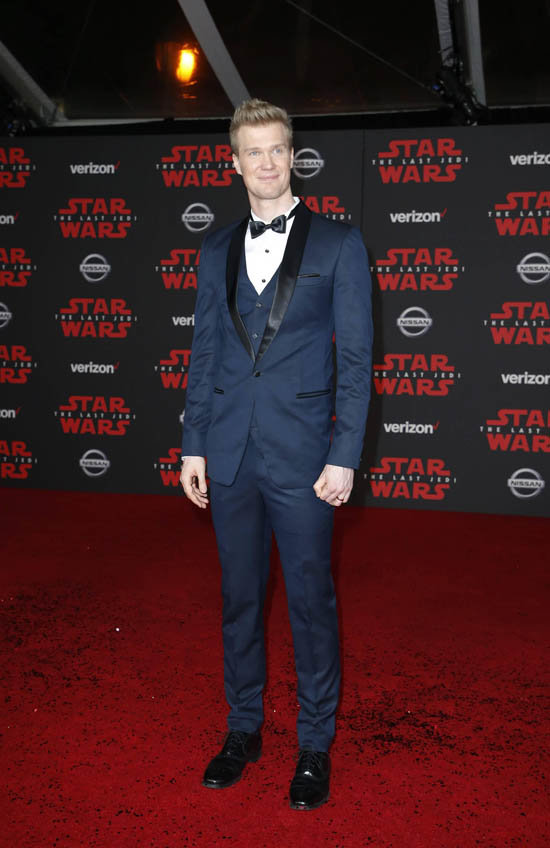 SPORTSPERSON: Before getting the role, Joonas was a basketball player in his native Finland

It was pretty difficult. “It takes a lot of time and I didn’t want to hold up the shoot.

“So I had to calculate.

“Getting it off to go to the toilet was a half-hour process…depending on the stage of the make-up.

“If we were filming a close-up it would take too much time…even longer than 30 minutes.” 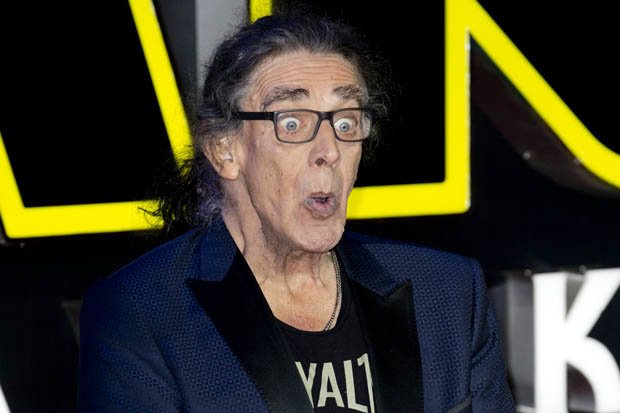 TAKE-OVER: Joonas took over from Peter Mayhew, 73, who played Chewbaccain the previous films

He added: “I wasn’t worried about wetting myself.

“But the people who took care of the suit were worried.

“They didn’t like it when I joked and said I had actually wet myself.”

Joonas avoided drinking too much water so he didn’t need too many toilet breaks.

He said: “One time I got so dehydrated that I had to take the next day off.”

Joonas took over from Peter Mayhew, 73, to play Chewbacca.

In The Force Awakens they shared the role, but in the new instalment The Last Jedi Joonas did the lot.

Before getting the role Joonas was a basketball player in his native Finland and had never acted. 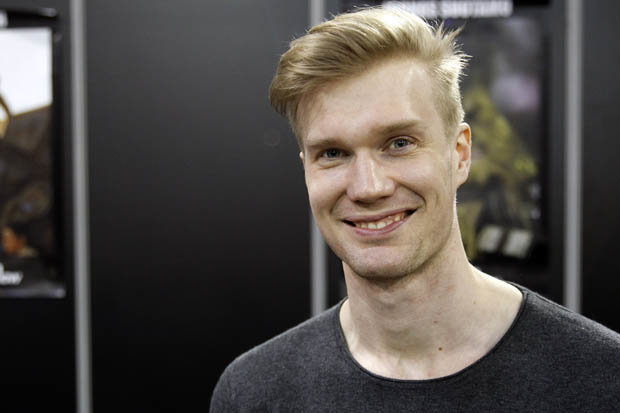 LOO NEGOTIATIONS: While on set, Joonas Suotamo had to negotiate for time to go to the loo

He said: “I didn’t audition.

“They called the Basketball Association of Finland and said they were looking for a seven-footer with blue eyes.

“It was completely surreal.

“I didn’t know what to do apart from playing Lego Star Wars on PlayStation.”