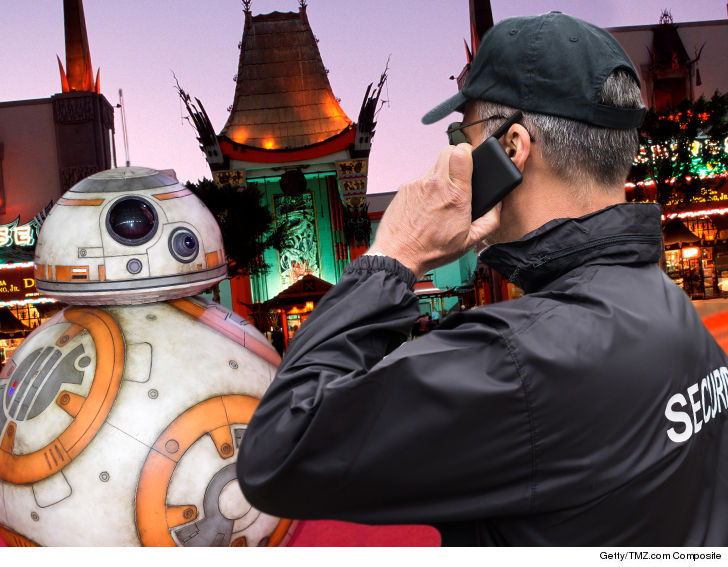 The Force and the force — LAPD, that is — will be extra strong in Hollywood for Thursday night's premiere screenings of "Star Wars: The Last Jedi."

We're told more than 20 extra uniformed officers and frequent neighborhood patrols will be deployed around the biggest movie theaters in the heart of Hollywood. Undercover cops will be on the beat as well.

A source at Grauman's Chinese Theatre tells us it's also bringing in private security from an outside firm. There's no specific threat — we're told the extra muscle's necessary to smoothly move the massive number of moviegoers coming to get a piece of 'Jedi.'

We're told they're nearly sold out … for the whole weekend! Get there early. 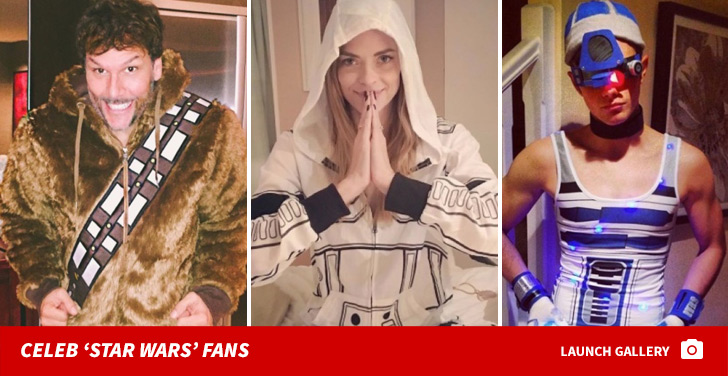