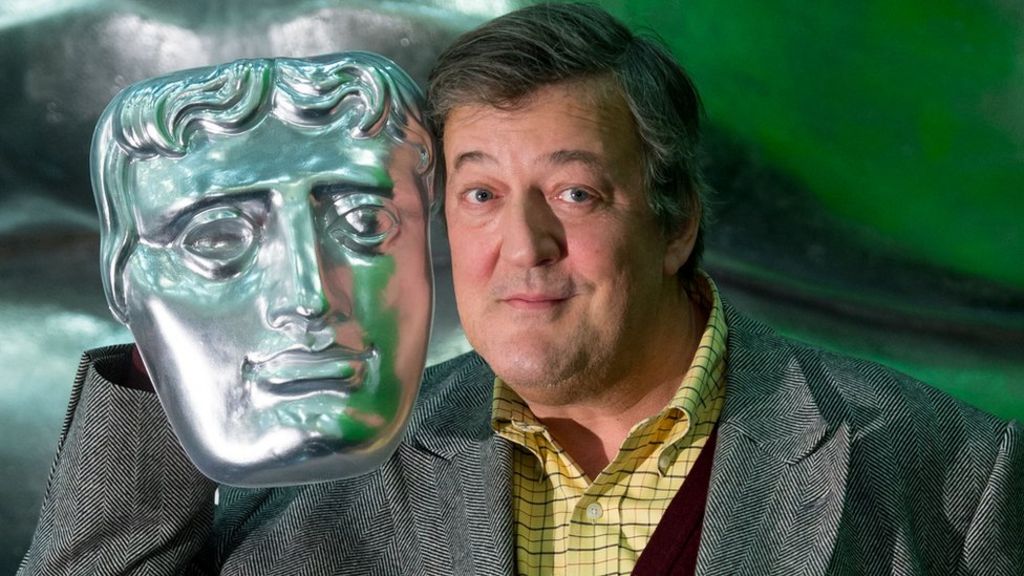 Stephen Fry is to step down as host of the Bafta Film Awards.

Fry, who has fronted the ceremony 12 times, said it was "only right to stand down and let others take the Baftas on to new heights and greater glories".

He added: "What fun it will be to watch Bafta 2018 without my heart hammering, mouth drying and knees trembling."

Bafta thanked him for making the awards "such memorable and joyous occasions". A replacement will be named on Tuesday, when this year's nominees are revealed.

Fry first hosted the awards in 2001, the year Gladiator won best picture, and has become a much-loved fixture thanks to his affectionate and occasionally risque ribbing of celebrity guests.

Who could take over from Stephen Fry?