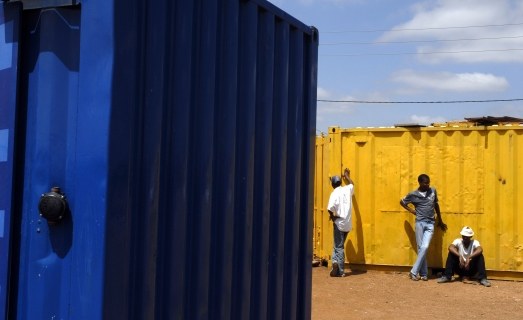 South Africa's unemployment rate has risen to levels last seen in 2008. According to the country's National Statistics Agency, 30.8% of South Africans are now unemployed. This figure is the highest the country has experienced since 2008.

In response to the pandemic, the government instituted a raft of measures to flatten the infection curve. The covid response involved a total lockdown which halted economic activity, affecting revenue for industry and other productive sectors of the economy.

The lockdown hit businesses severely, prompting restructuring which has seen many employees losing their jobs. In addition, several SMEs will not survive the situation. The increasing number of people seeking employment is a direct result of this situation.

Between July and September 2.2 million more people were listed on the unemployment list.

The 15-24 age group was the most affected as unemployment rose the most within this age group.

Coronavirus exacerbated the country's already existing challenges which include a weakening rand.

If these measures are successfully implemented, it would directly impact the rate of productivity and consequently the unemployment rate.

The country is currently battling to stabilize its economy on the back of falling commodity prices, an electricity crisis, as well as controlling corruption and mismanagement in key economic sectors.

On top of that, the possibility of a second wave of the coronavirus is still highly probable.

The country's president, Cyril Ramaphosa, has urged citizens to continue upholding handwashing and distancing protocols to avoid a second wave of infection in the country. Another wave could have a potentially devastating effect on the already fraught economy.

Last Day To Have Your Say on the Draft Cannabis Bill!

Last Day To Have Your Say on the Draft Cannabis Bill!