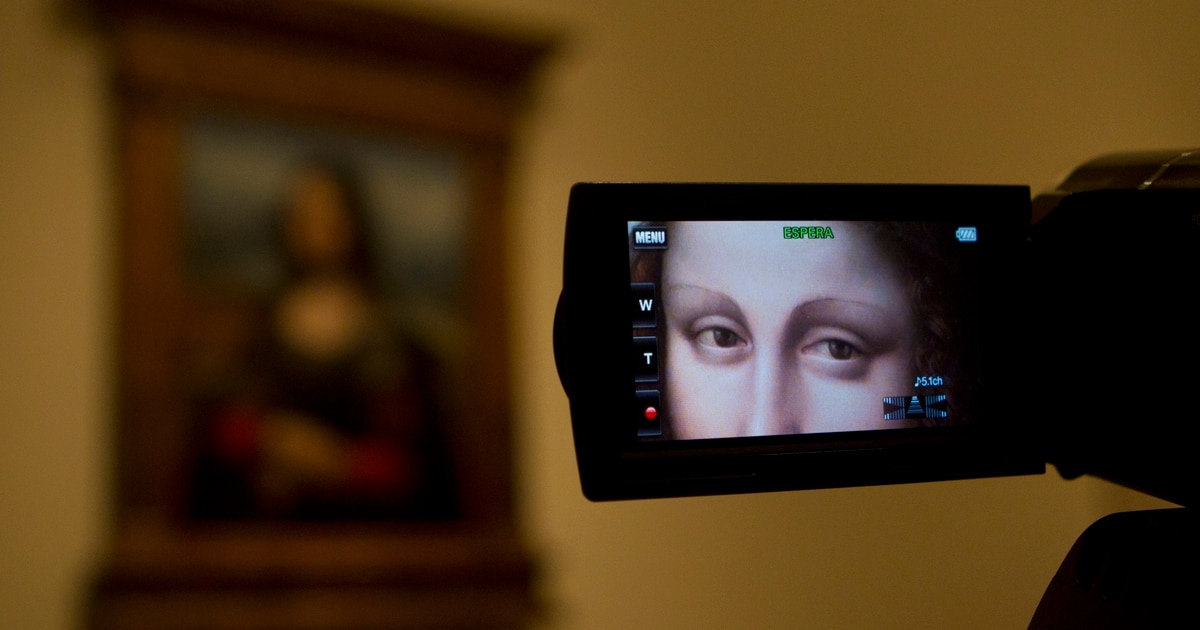 Mateo Rueda had big plans for his Lincoln Elementary School students upon their return from winter break.

The Cache County art teacher wanted to integrate lessons with other subjects, such as history and science, to develop his students’ visual thinking skills and explore more drawing, painting and sculpture work.

But Rueda’s hopes for his kindergarten through sixth-graders were shattered in early December, he said, after a police investigation into a classroom-pornography complaint resulted in administrators firing him from the Hyrum school — a decision he believes was partly motivated by the region’s conservative, Mormon values.

“I think there is a sense of entitlement,” Rueda said. “You add up the factors of living in a very conservative community, as it is in Hyrum, with the understanding that there is a huge influence from religious ideals, which can impact subjects that speak about any liberal point of view.”

Once the agreement is finalize, Smith said the district and Rueda will make a joint statement.

Rueda said Tuesday he hopes to receive a formal apology so he can continue his teaching career beyond Lincoln Elementary, where he taught for a year and half.

The material that led to Rueda’s firing was a set of educational postcards featuring historic artwork, which he found in the school’s library. On Dec. 4, he used the postcards for a fifth- and sixth-grade art lesson about color theory, where students would identify variations of colors within the artwork.

Some students noticed nudity — such as exposed breasts and a woman’s bare buttocks — in some of the images and expressed discomfort. Rueda said he immediately removed the postcards, which included Amedeo Modigliani’s “Iris Tree” and François Boucher’s “Odalisque,” and explained to the class that art can be uncomfortable at times and feature the human body.

That same evening, Lincoln principal Jeni Buist sent an email to parents apologizing for the material their students were exposed to and encouraging them to speak with their children about the artwork.

Complaints from parents flooded the school and the district in the coming days — one parent going as far as filing a complaint with the Cache County Sheriff’s Office — and by week’s end, Rueda was terminated.

“As principal I apologize for the concern this has caused with students, parents and staff,” Buist wrote in a Dec. 8 email. “I have personally addressed the impacted classes and offered an apology on behalf of Mr. Mateo to the school.”

Police concluded their investigation after Rueda’s firing, Rueda said, and found the material not to be pornographic in nature. No charges were filed.

Parents of Lincoln students quickly took to social media to voice their position on Rueda’s firing.

Some parents critical of Rueda said their issue was more with his remarks after identifying the nude artwork. Parent Benji Christensen, who complained to the school, said his fifth-grade daughter came home worried she had done something wrong by viewing the artwork and was distraught about the comments Rueda made during class.

Christensen described his daughter’s recollection of the class, in which Rueda told students they were going to see images they may find inappropriate and that if they wanted to tell on him they could.

“He essentially told them ‘I don’t care if you guys don’t like it, I’m going to do it anyway,’ ” Christensen said. “That is what irritated me. I was fine with it being artwork and a mistake, but he put out there that ‘I’m going to show this to you whether you like it or not.’ ”

Rueda said he wasn’t insensitive and through his comments to his students, he wanted to convey that delicate subjects should not be perceived as bad or something wrong.

“The [postcards] that some would deem as not appropriate should still be understood for what they are,” he said.

Kamee Jensen said her fifth-grade daughter, Bella, was in tears when the principal said Rueda wouldn’t be returning to school.

In the weeks since Rueda’s termination, Jensen said her daughter has been conflicted about why the school would decide to remove him even though she believes he did nothing wrong.