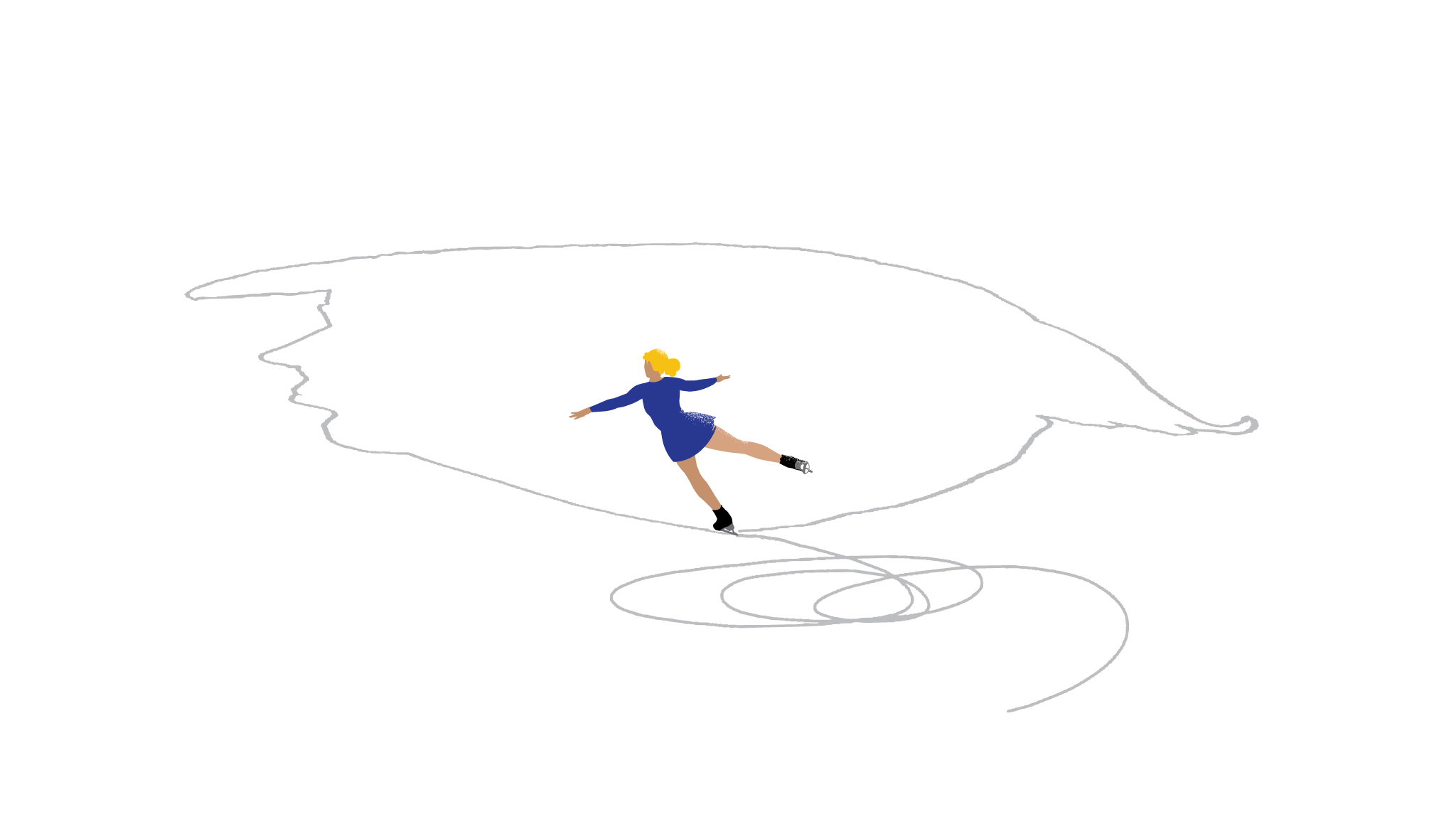 This month, one thing can be predicted with certainty: as the anniversary of Donald Trump’s inauguration draws near, a flurry of articles will attempt to explain his rise in terms of history and economics. But if you want to get another framing for our 2018 Trumpian world, I suggest you watch a new film set in the realm of American ice-skating: I, Tonya.

For anyone under the age of 30, or who has little interest in winter sports, the name Tonya Harding will not mean much. But many others will recall that Harding was a hugely talented skater who was among the contenders for an Olympic medal at the 1994 Winter games in Lillehammer. Two days before the Olympic trials that year, however, Harding’s main rival in the US team, Nancy Kerrigan, was attacked after a practice session, by an unidentified man, who struck her on the knee with a crowbar. Within days, Harding’s ex-husband, her bodyguard and two other men were being investigated for organising the attack (all four men were later charged). Remarkably, Kerrigan went on to win a silver medal in Lillehammer, while Harding performed badly.

Harding has always strenuously denied any involvement in the attack, though she pleaded guilty to obstructing prosecutors and was stripped of her 1994 national title. But this week, the ABC news channel announced a documentary in which Harding admits she vaguely “knew something was up” when she heard her ex-husband discussing the Olympics prior to the attack but did not know the details.

The scandal already contained all the ingredients of a classic melodrama: ambition, revenge, heroes and villains. Indeed, this was precisely how it was presented at the time, not least because Kerrigan was pretty and wholesome, whereas Harding came across as tough and was often foul-mouthed. “As other skaters projected grace and daintiness,” a journalist wrote in The New York Times in 1994, “Harding stormed through routines, determined to succeed in her own rough-hewn manner and home-made costumes.”

As I, Tonya makes clear, you cannot understand this story without looking through the wider lens of political economy. In retrospect, it is clear that Kerrigan was a good cultural fit for the role of heroine: she was middle class, and conformed to the ideals of the elite skating world. Harding, by contrast, was raised by a poor single mother in Portland, Oregon, and her hardscrabble life epitomises the type of white working-class culture that has now come into sharp focus following Trump’s election, and through books such as JD Vance’s Hillbilly Elegy and Janesville, Amy Goldstein’s study of car workers in Wisconsin.

Harding grew up in a world of poverty, instability and alleged mistreatment by her mother. It is hardly surprising if this bred anger and resentment. But if she found it tough to conform to the culture of elite skating, officials found her tough to accept too. “I never apologised for growing up poor or being a redneck,” Margot Robbie, the actor who plays Harding, tells the camera at one point in I, Tonya.

Although the film sympathises with Harding at times, she is not portrayed as a heroine. What her story provides, though, is an insight into some of the issues at the heart of America’s cultural divide. These days, it is common to explain Trump’s rise to power as a result of anger about economic inequality, joblessness and the decline of the middle class. In part, that is true. But my own travels around the US last year have left me convinced that what is really going on today is not just an economic saga but a culture war. Over recent decades, a deep resentment has built up among white working-class voters about the way that the elite has used a myriad of subtle cultural symbols to patronise, scorn or ignore them.

What happened to Harding in the ice-skating world is just one example of that clash but you can see many others during the rise of Trump. One of the most telling was when Trump used the word “bigly” in a debate. “Elite” observers reflexively laughed – or sneered. Most journalists were in that camp. But many “non-elite” audience members quietly cheered (in fact, Trump’s staff later insisted that he’d said “big league”). If you do not have the education in America to be articulate, you feel a sense of almost daily humiliation.

To put it another way, the clash in modern politics is not just about the “haves” and “have nots” in an economic sense but between those who have control over the culture. Being “educated” creates snobbery, which is deemed acceptable among the elite, partly because it is presented in the language of meritocracy. Trump’s genius has been to tap into this resentment that so many felt – and feel.

I may be reading too much into this tale of ice-skating battles, but at a time when we all need more empathy, I would urge you to go and see I, Tonya. If it helps to melt away some prejudice about what it means to be an “unlikeable” sports star – or a “deplorable” voter – that would be a good thing. Particularly if you still find it strange that anyone could have voted for Trump.

If you are a subscriber and would like to receive alerts when Gillian’s articles are published, just click the button “add to myFT”, which appears at the top of this page beside the author’s name. Not a subscriber? Follow Gillian on Twitter @gilliantett or email her at gillian.tett@ft.com