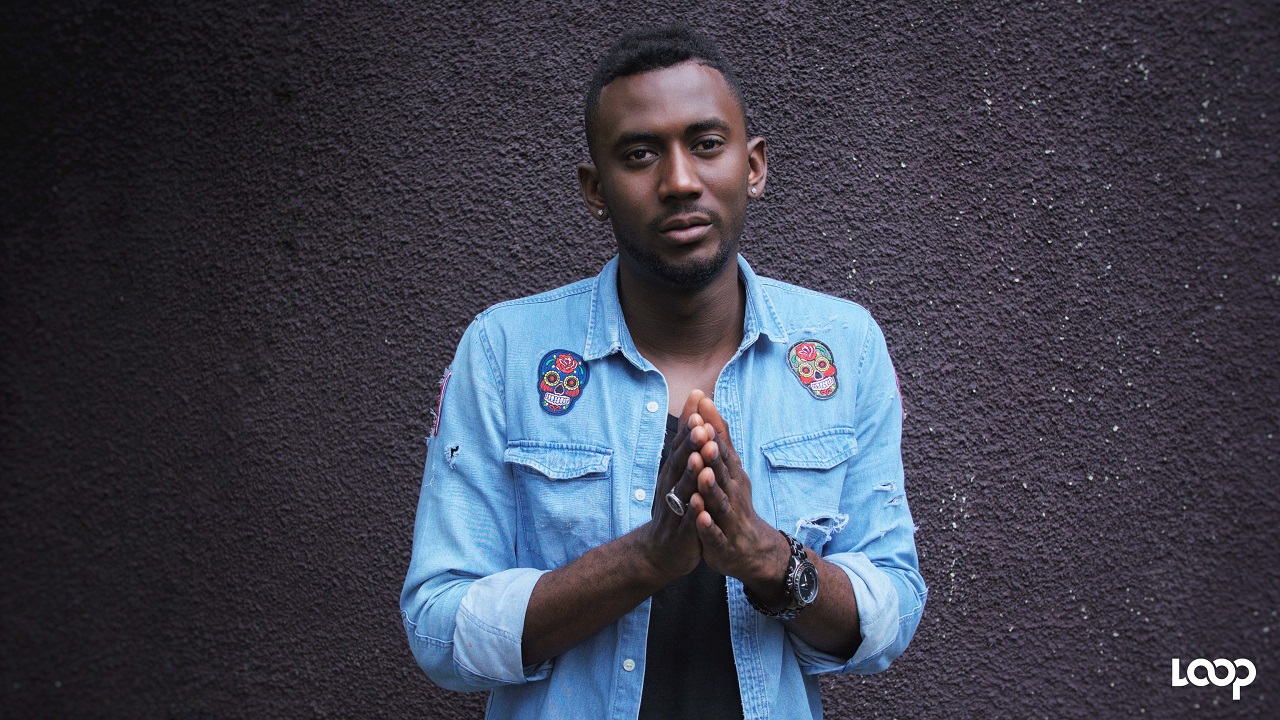 He burst onto the scene back in 2011 with his debut mixtape, "Music & Her", and his single “Lovers Go”, as a student at Wolmer’s Boys’ School.

Convinced he was following his true passion, Eva Hype, whose real name is Stefan Bowes, even entered talent shows in a bid to break into the mainstream.

Fast-forward eight years later, Eva Hype is still pursuing a career in music and is finishing up his degree in sound design and music production at the Savannah College of Art and Design in Georgia, US.

Finding a space in the local music industry hasn’t been an easy feat for the budding deejay, but he believes he has what it takes to make it big.

He recently sat down with What’s Up to discuss his continued pursuit of success in the music industry, to reflect on his journey and discuss future plans.