In a year that men in Hollywood fell into disgrace amid sexual misconduct revelations, women rose to the top at the box office.

The three top-grossing films featured women in the lead roles for the first time in decades, according to reports.

The historical depth of the feat depended on the publication. The Wrap, citing Box Office Mojo and Box Office Madness, said the last time women-led movies went 1-2-3 at the ticket window was 1958, when “South Pacific” with Mitzi Gaynor, “Auntie Mame” with Rosalind Russell and “Cat on a Hot Tin Roof” with Elizabeth Taylor captured audiences.

But The New York Times wrote that box office statistics were not comprehensively tracked until 1980. The outlet still noted that the top-three domination for women hadn’t occurred in at least several decades. 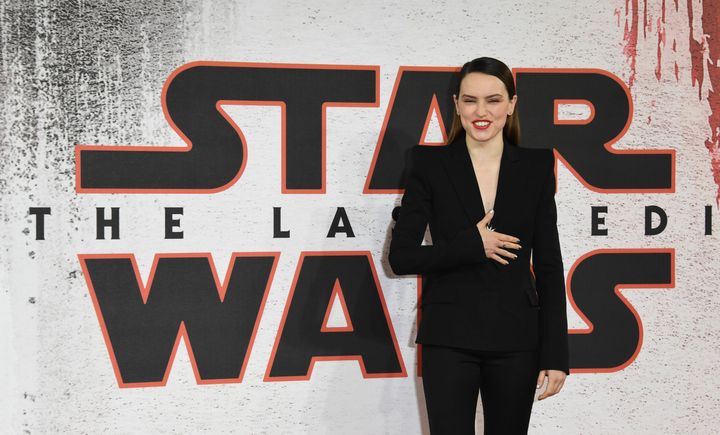 Female-led films in 2018 with blockbuster potential include the “Tomb Raider” reboot with Alicia Vikander and the ensemble film “Ocean’s Eight.”