TMZ obtained this video of the "Bizaardvark" star hanging with friends late at night near Palm Springs during a Coachella weekend last year. Jake was freestyling over Rae Sremmurd's "Throw Sum Mo" beat, and early in the video, around 7 seconds, he raps something about … "little ass n***as."

A source connected to Jake tells us the 20-year-old isn't racist. It's interesting he was rapping over a Rae Sremmurd track … since the source pointed out Jake just did a collab with Slim Jxmmi for Jake's Christmas album.

Jake's big brother Logan is, of course, dealing with a huge backlash after posting video of a dead body, and has issued two apologies.

Our Jake source says the actor and YouTube sensation has matured a lot since this video was shot. 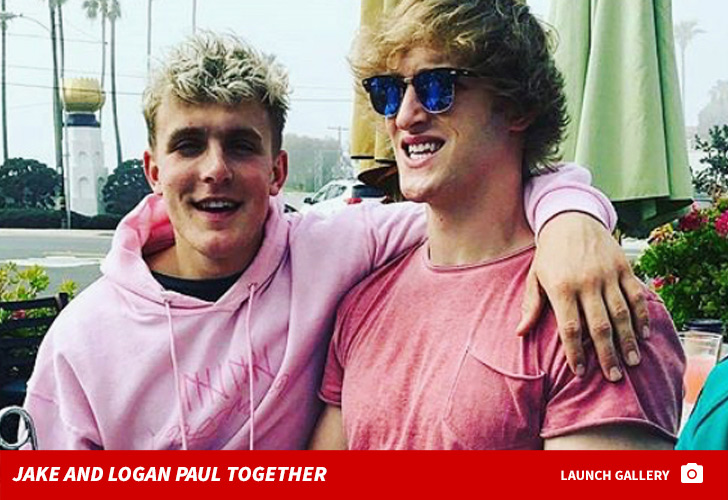